You are here: Home › Jeremy's Blog › A Quick Word on WWE Releases 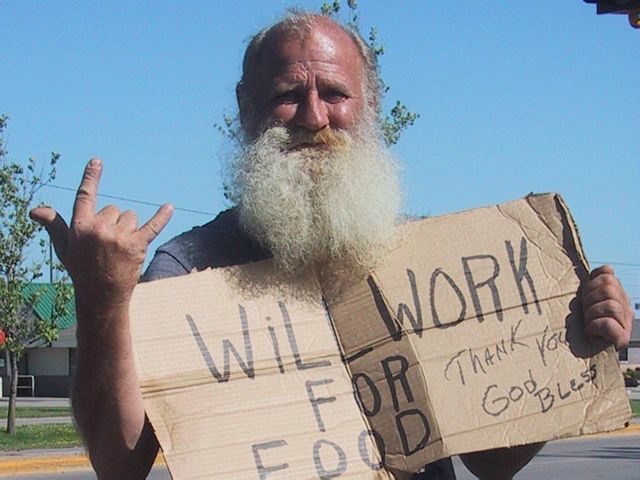 I coulda been somebody.

WWE has every right to do what they think is best with their talent roster, so let’s get that out there right away. Anyone who works fro a major corporation has had to deal with layoffs of some sort, and WWE routinely dismisses their independent contractors as they see fit. It is the first rule of business: When profits are down, cut the work force and overburden the remaining employees.

The list of wrestlers released on the last four days, specifically Elijah Burke, Kenny Doane and Paul London, does not affect WWE in any capacity currently. Yes, there is going to be the usual outcry from the diehard fans that these men should not have been released, and this is not being disputed by yours truly. Releasing these three men though is setting the stage for an eventual downturn in business that WWE cannot afford.

No, none of these men were top stars and had rarely been on television in the last few months. What they were, though, was an opportunity for WWE to push different wrestlers instead of the same old same old that is leading their downturn in business. This is not as delusional as it reads. Look at who WWE has kept on their roster despite there being no clear reason for retaining their employment.

Instead of getting rid of young wrestlers who do not have the stain of age, failure or the stale sense of the same old same old to them, they need to take a drastic change and release from the seniority side down. Here is a list of current WWE’s independent contractors whose time has come and gone and should be first on any list for future cuts. This is no groundbreaking list but everyone on this list has no potential upside remaining or in some cases never did.

Of these wrestlers listed, how many of them bring in a strong cash flow based on merchandise? What kind of experience are they going to bring when you either haven’t been on television, or have been but as a glorified jobber? If any of the above wrestlers were released by WWE no one would notice, with the possible exception of The Astonishing Khali.

Kane sells a mask here and a shirt there, but he doesn’t matter any longer. He is the same stale character he has been since the final few days when he unmasked. Letting him go, especially now that his feud with Rey Mysterio is over, won’t be a tragic loss. It also frees up the “monster” spot on Raw for the newer, fresher Mike Knox.

Look no one wants to see someone lose their livelihood, especially in the current climate of professional wrestling and the diminished competition. But as a publicly traded company, in theory, WWE has a responsibility to its share holders to be financially responsible. In a recent stockholders call, Linda McMahon indicated that WWE wants to cut $20 million out of its spending. They could cut that in expensive dead weight. They need to reduce costs, but couldn’t they also increase revenue with a stronger product?

Are they strengthening their product by retaining the same boring wrestlers that are drawing apathy from their viewers and ticket buying audience? Opening up more spots for untainted and fresh-faced wrestlers may also give creative a shot of creativity. Yes, that is a long shot and they may just insert new faces on television with little to no build up like usual, but it is still worth the gamble.

There will be more on this on the next edition of Stunt Granny Audio, so check back later and give it a listen.

4 Responses to “A Quick Word on WWE Releases”