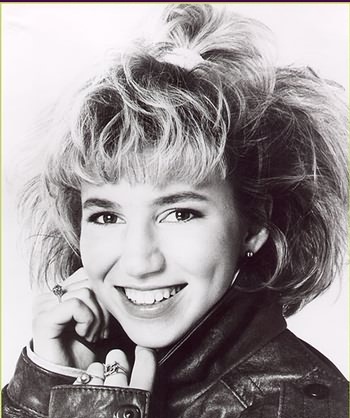 Credit where it’s due to Mike Johnson, who is putting on a clinic today:

WWE Diva Tiffany (Taryn Terrell) was suspended by World Wrestling Entertainment earlier this week after an incident in San Jose, California at the hotel WWE had booked talents into, according to numerous sources within the company.

The incident, which WWE sources claim was a domestic issue between Terrell and husband Drew McIntryre, led to police being called to the scene. We have conflicting reports over whether Terrell was arrested by the San Jose PD. PWInsider.com is awaiting a return call from the San Jose Police Department’s Public Affairs office.

Terrell, who was scheduled to wrestle this Sunday at the Summerslam PPV, was sent home by WWE management after the incident, according to two separate sources.

WWE has not publicly acknowledged the suspension or any potential change to the PPV as I write this.

I am currently using my mouth and arm as a fart noise making apparatus to demonstrate my level of care on this topic, but diva posts always get us some big hits, so what the fuck, you know? – Dusty