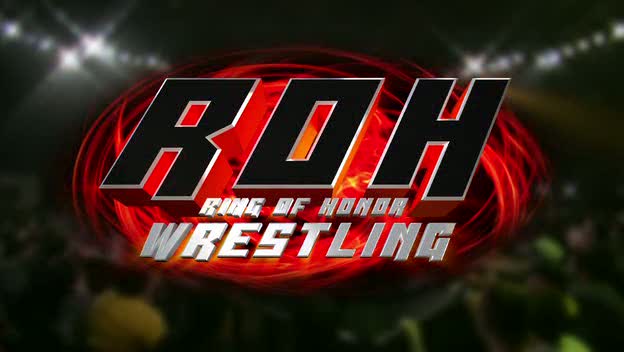 This can’t be good news. According to Prowrestling.net, ROH’s television deal with HDNet is set to expire and thus the last episode of ROH television will air on April 4, 2011. Now before we get too far ahead; yes ROH had a weekly television series. Yes, it was an actual first run program and was not entirely made up of recaps.

Now, that being said, this is not good for Ring of Honor. There is no good way to spin this news as it seems that their one, free, opportunity for visibility is totally gone. Rather than having first run wrestling content on their network, a network that offers reruns of old episodes of Cheers and Smallville as well as some show called “Get Out!” as legit programming, they have given ROH the boot.

This has to signal the end of ROH doesn’t it? How can they rebound and still make money without real time programming. The days of DVD only sales and revenue are long gone. ROH has lost too much talent in the last three years and have never replaced the likes of CM Punk, Samoa Joe, AJ Styles with anyone marketable or with that “next one” hype to them. This just screams dieing days for ROH. It is to bad there is such a limited market out there for the talent. -Jeremy