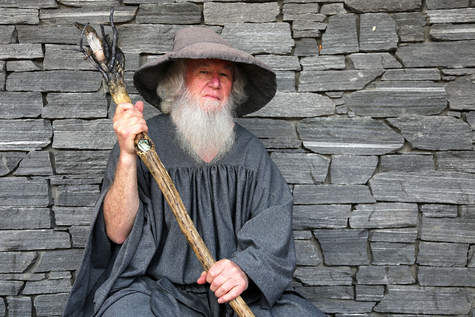 Jeremy and Kevin are here to talk about “The Hobbit”. They didn’t just go to the regular theater though. They’re both big dorks so they viewed it in forty eight frames per second. Jeremy is the movie buff kind of dork. Kevin is the he’s read all of J.R.R. Tolkien’s books that have to do with the Lord of the Rings dork. Did anything before the movie start the problems? Are their views on the movie the same? Do they agree that the movie was too long? Did Kevin try to explain away the length with his book wormery? What did they think of the clarity of the forty eight frames per second? Does Peter Jackson use 3D as well as James Cameron? Kevin did have to explain the difference between orcs, goblins and trolls. But did all of them appear in the book? Was Jeremy able to keep track of the dwarves? Did that end up hurting the movie when the heroes were in peril? Was there too much peril? What real spoiler did Kevin give away for the second Hobbit movie? Find out on this audio journey to Middle Earth.