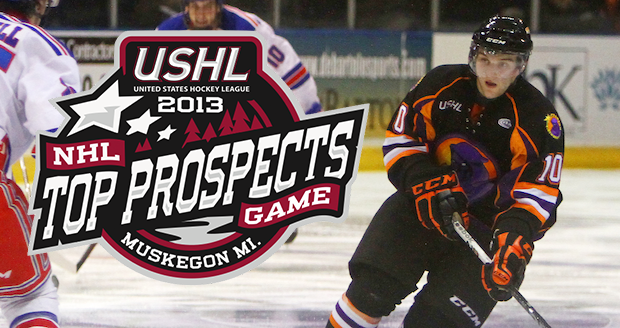 When I was looking through the end of the year material, I noticed that ROH should be getting ready for it’s annual Top Prospects Tournament. I wasn’t surprised at the beginning of 2013 when Matt Taven won the tournament against Tadarius Thomas. Both of them got some television during the previous year. I had no idea who they were going to have in it because they have no television time for prospects. Or at least they didn’t make time for them. On this past week’s edition of ROH, I was relieved to find out that they didn’t try to recycle some of the younger names on their roster. I like the idea of bringing a new face to television and giving them a jump start. I loved King of the Ring and this is it for lower members on the totem pole. ROH does get some things right. Now let’s look at who they brought in.

The first man out of the back was Raymond Rowe, who looks like he was brought in from Sons of Anarchy without the leather fetish. His opponent was Kongo, a tall and fat man who hailed from South America. I’m really surprised that the biker gimmick doesn’t get used more often. Aces & Eights filled our TV screens for the past year on TNA. The previous time before that that I can think of was Undertaker’s short stint as “The American Badass” with his Kid Rock lead in. Then prior to that, I can think of was the Disciples of the Apocalypse (DOA). Considering that I can name just as many Samoan gimmicks in recent history (3 Minute Warning, The Usos, Rikishi), I’m surprised this gimmick doesn’t come around more often. Rowe has a good look and wrestled well.

Rowe was pitted against a fairly agile man for his size in Kongo. Steve Corino called attention to a problem right off the bat, Kongo is from “South America” which is incredibly dumb in this day and age. You could at least put a country in there. No one is going to call you out for him looking more Peruvian than Bolivian. I’ve been talking about it recently with Chris Hero, body shape does matter. I don’t think everyone in professional wrestling needs to have a cookie cutter body builder look, but any wrestler needs to lift weights. Kongo’s arms looked smaller than mine despite him being three times my weight. I can’t say the same thing about Brodus Clay who has the closest build I can think of. I was glad that Raymond Rowe ended up winning the match. He’s a much more viable candidate for ROH not to look any more bush league.

The next match started with Corey Hollis and his partner Mike Posey in the ring. “The Benchmark” Bill Daly was supposed to be Hollis’s opponent but he had a high ankle sprain. Since he was a heel (I guess), Kevin Kelly wondered if he was really hurt or if he was exaggerating the injury. Steve Corino defended him, again reinforcing the fact that Daly is supposed to be a heel. This line of questioning made Kelly sound stupid to me. This injury is common in the NFL which requires 4-6 weeks of rest and rehab. Daly had claimed that he sustained the injury the previous weekend so not wrestling makes sense. Since Daly’s character hasn’t been on TV, it is a secondary reason why Kelly shouldn’t tell the fans what kind of character he is. Let Daly establish himself.

Posey took advantage of Daly bowing out of the competition. He talked his partner into a match up. The main problem was that it was never established as to whether Hollis’s spot in the Tournament was on the line. Kelly, Corino and “talent evaluator” Prince Nana all had no clue. I think GMs are over used these days. But this situation called for Nigel McGuinness, the match maker which is so different than being called a GM, to come out and clarify before the match started. ROH didn’t think to close this simple plot hole. At the end of the match, we find out in the Land of a 1001 Finishers that Corey Hollis’s finishing maneuver is a running back elbow. You mean to tell me that a package pile driver through a table may not pin someone but a running back elbow will? ROH is the worst. – Kevin