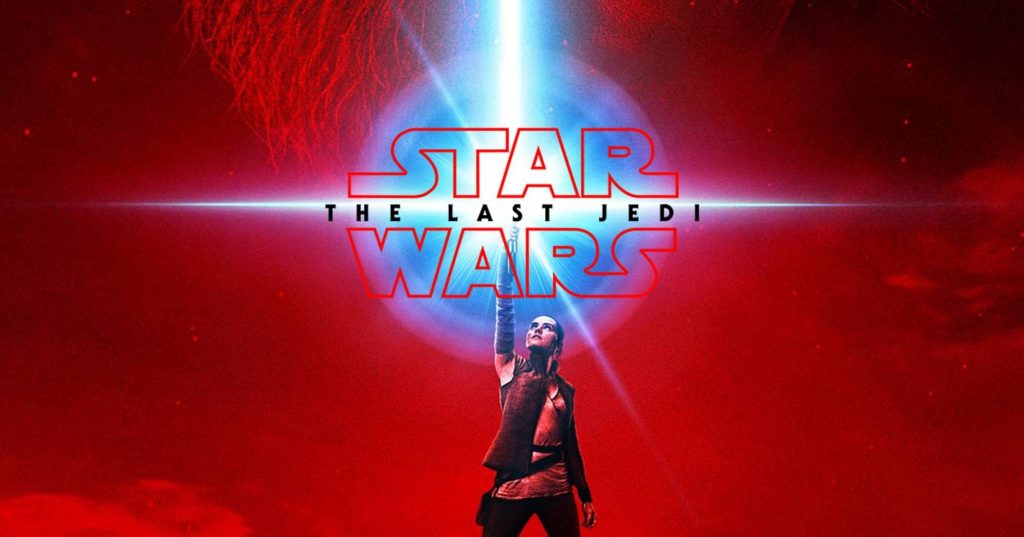 This week’s “We Watch Stuff” gets off to a raucous start as the boys come close to losing their minds over the ridiculous criticism the Fast and Furious franchise receives. Let’s get this straight, there are twenty-four James Bond movies but there are too many Fast and Furious movies? What kind of person takes time out of their day to comment on things they don’t like and more importantly don’t actually know about. Talk then turns to the new trailers for Thor and Star Wars. Who is looking forward to Thor now that we have some visual stimulation? What appears to have changed in Thors’ corner of the universe? How did The Hulk end up in space? Speaking of space the boys obviously talk about the new Star Wars: The Last Jedi teaser trailer. How can one two minute trailer give you so many questions? They also squeeze in news of Josh Brolins’ casting as Cable in the upcoming Deadpool sequel plus a whole lot more. All you have to do is give us a listen. So give us a listen won’t ya?