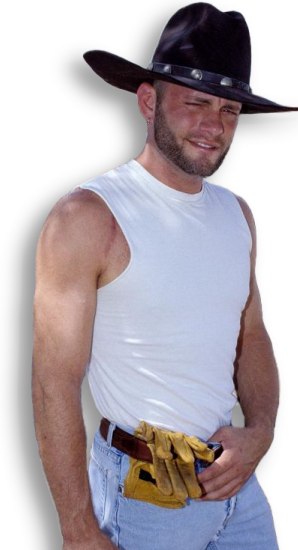 Dave Scherer over at PWInsider is reporting that the on sale date for WrestleMania 25 has been pushed back by two weeks. The original date was set for September 20th at 10 am sharp but due to the possibility of storms in Texas, WWE decided they would move the date back. The new date is October 11th at 10 am sharp.

It’s admirable of WWE to make sure that people in Texas can buy tickets for WrestleMania at the same time as the rest of us. Of course if Hurricane Ike hits and blows away a bunch of trailer parks and government subsidized homes won’t the homeless, below minimum wage workers of Texas have other things to concentrate on other than wrestling?  You know, like shooting Mexican border jumpers and putting retards to death? -Jeremy