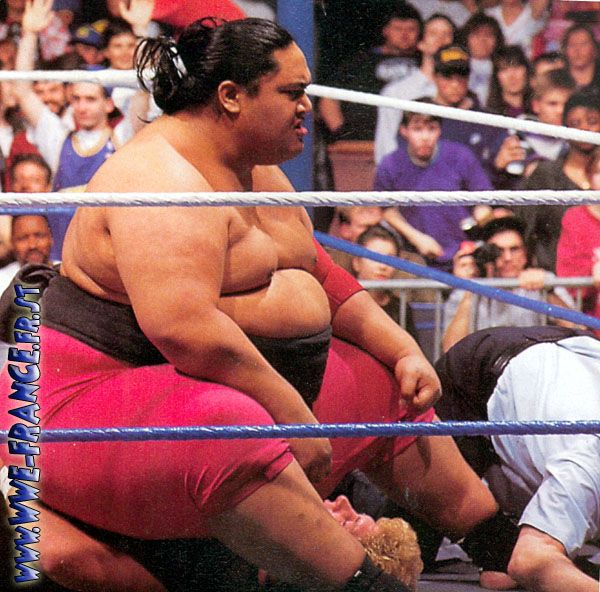 WWE and pro wrestling history is left in the hands of Dusty Giebink, Dan Kuester and Eric Nelson as they discuss the 2012 WWE Hall of Fame inductees. The guys give brief bios of Edge, the Four Horsemen, Mike Tyson, Ron Simmons, Mil Mascaras and Yokozuna; debate any pros and cons to each entrant’s inclusion; and bring up Lex Luger far more often than anyone should. The title speaks for itself, but you’ll get a lovely trip down memory lane, so click to listen!