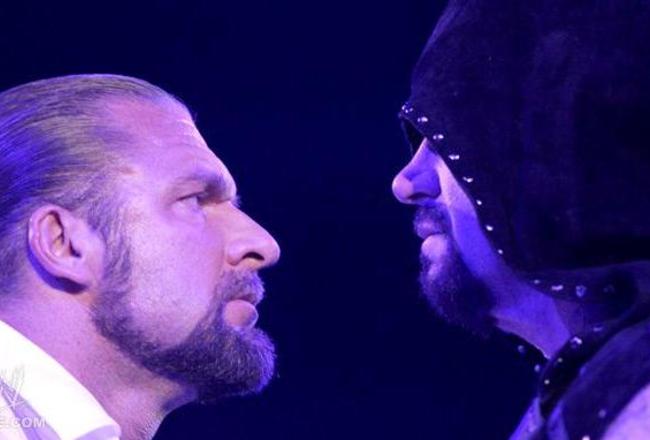 So it is down to this, the final two matches for WrestleMania 28. On this edition Jeremy and Kevin discuss the Triple H versus The Undertaker Hell in a Cell match with Shawn Michaels as special referee. Does this match stand a chance of living up to the hype of last year’s match? Are the guys still bitching about last year’s match? Who wins this? Would they possibly end the streak this year and should it be Triple H? Really, should Triple H even get consideration to end the streak? Could the internet handle that? How does Shawn Michaels play in to this all? Will Undertaker have hair? Listen and find out.