You are here: Home › ROH News › Brock Lesnar Is Spreading The Disease 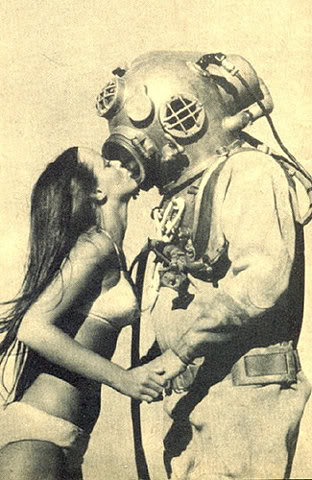 Brock Lesnar comes back and he wants to be an ass kicker. He tried to take out John Cena and broke HHH’s arm. Now he has committed his biggest assault by giving Tomasso Ciampa of Ring of Honor diverticulitis. OK, so Brock didn’t really do that. According to Prowrestling.net, Ciampa tweeted

Apparently even beasts can be slowed down. Had the flu and a stomach virus last week. Found out today I have diverticulitis. Down 12 pounds. Still plan on murdering some b*tches this weekend. I have a loss to redeem and more to prove than ever before.

It appears as if the disease isn’t going to slow down Ciampa as much as Lesnar, which is a good thing. Ciampa is one of the few good things going on in ROH. If the Dominant Male does go in for surgery, I wish him a speedy recovery. Oh, and best of luck murdering bitches. -Kevin