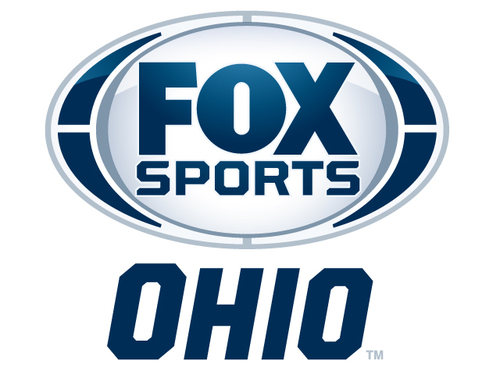 A friend who works for Fox Sports sent out a link yesterday that said the Cleveland Indians were selling SportsTime Ohio to Fox Sports Ohio. As a fan of Prime Wrestling and MAC Sports both of which currently air on STO, I was concerned with how the transition would happen and whether my favorite wrestling organization would survive the cut. Sources have told me that Prime Wrestling will continue to air on STO and that they expect to extend and expand on this new relationship with Fox.

I would have to think that the relationship will be a positive for Prime Wrestling since STO has 2.8 million viewers while Fox reaches over 5 million viewers. Fox is packed with programming since they broadcast the Columbus Crew, Cleveland Cavaliers, Cincinnati Reds, ACC & A-10 basketball and Big East football & basketball. It would be easy for Fox to split the viewership into two for the state by turning STO into Fox Sports Cleveland and Fox Sports Ohio into Fox Sports Cincinnati. They may need to juggle some programs from one station to the other but it would be done easily. Now if only Kent State could keep a winning football coach, I’d be excited about watching more MAC football games on FS Cleveland. -Kevin