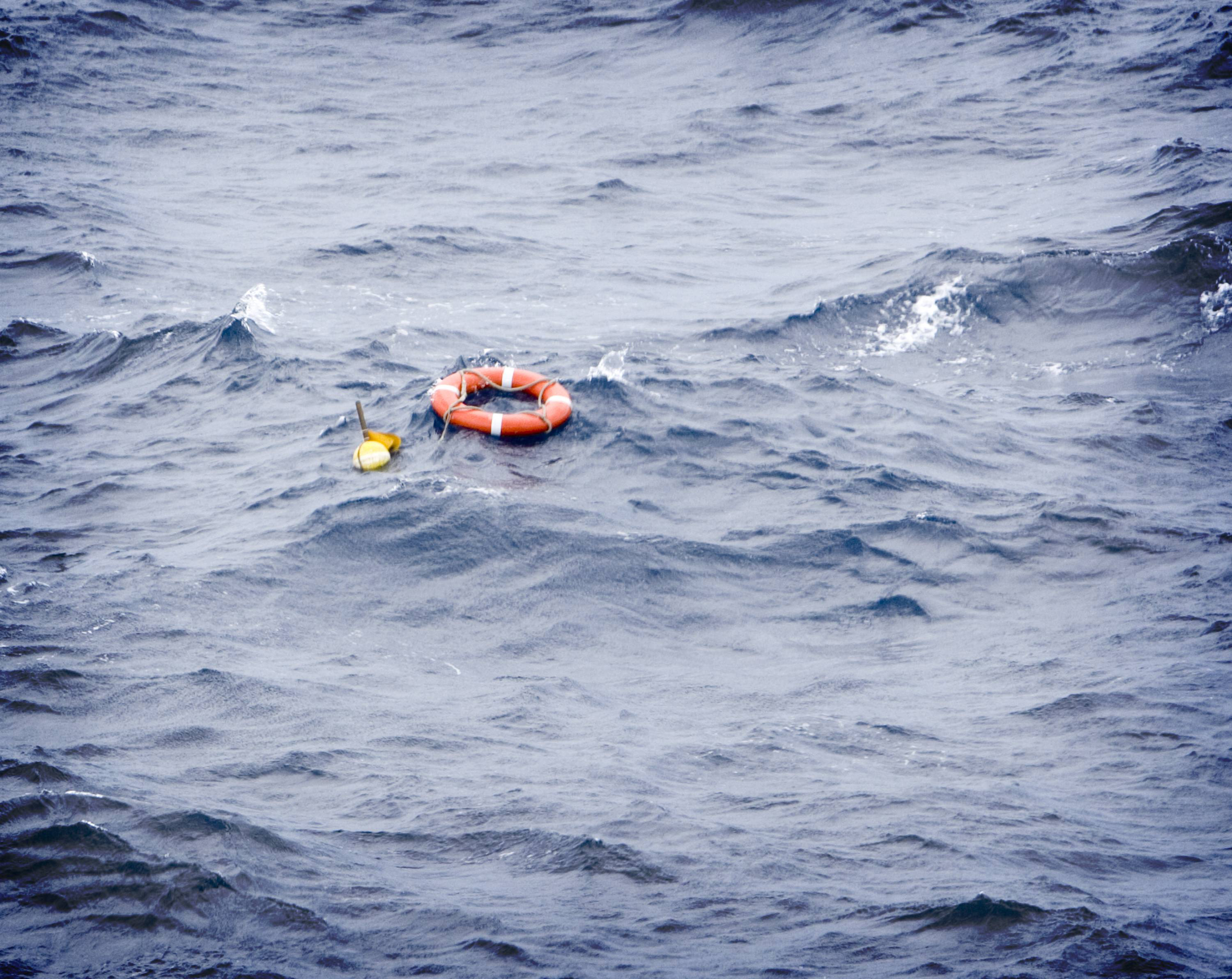 The WWE is back at it with the 90% off deals for a three day sale that ends on the 15th. Here’s the new list of items that are actually 10% of their original value.

WWE Zombies Reusable Bag – Do you want to make sure that you save the planet until the zombie apocalypse? You can even still use the tote bag after the zombies rise by carrying rations and even zombie repellant. Ya know,  like their own entrails and mushed brains.  You can also buy this for just $1.49.

WWE 12 Strategy Guide – Was your mom too cheap to buy Nintendo Power so that you could cheat your way to the top when you were a child? Get back at her now by buying a strategy guide for WWE 12. The game only came out on the 22nd of November 2011. It’s a timely gift for someone who’s been playing the game for a year and a month. At least it only costs $1.99.

The WWE is really generous with their 90% off deals. That makes five total items that they’ve offered for 90% off this holiday season so far. -Kevin