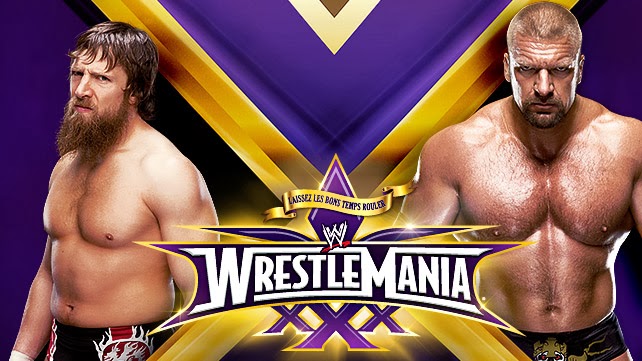 Jeremy & Kevin are just about finished with this marathon. We’re getting to the two matches that are interconnected. How did they think the hype was for this match? Did it come together after a rough start because of CM Punk’s supposed spot on this card? Has this been the best mic work from HHH is recent memory? Is he great for mocking fans of our ilk? Would Steve Jobs ever handcuff then beat one of his employees? So then why is it so effective for HHH to do that? Isn’t Hunter proclaiming this the “Reality Era”? Daniel Bryan gets the second part of the show. How did he hold up his end of the bargain on the microphone? Did his Yes Movement crowd take away from some valuable time? Jeremy & Kevin wrap up by talking about the match itself. Where will this one be on the card? How tired will the winner be? Could this be the highest quality match of the evening? We’ve got some quality for you when you hear our earth shattering predictions.