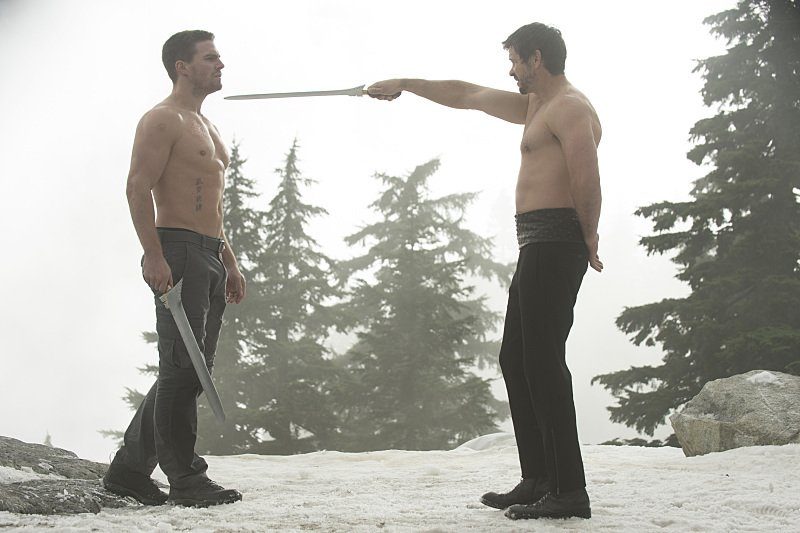 The first half of our favorite shows has come and gone and We Watch Stuff reviews them all.  Which show, Arrow, Flash or Agents of Shield provided the biggest shock? Does a long history of comic knowledge lessen the blow when it comes to Arrow? Did Ra’s al Ghul live up to the billing despite first impressions? Why is he called Reverse Flash when he runs faster that The Flash? Isn’t Professor Zoom a better name?  What other budding movie franchise began on TV instead of the big screen? Can Marvel pull it off with the Inhumans? What member of We Watch Stuff hasn’t seen Legends of the Superheroes? All you have to do is listen to find out the answer to these questions and so much more.