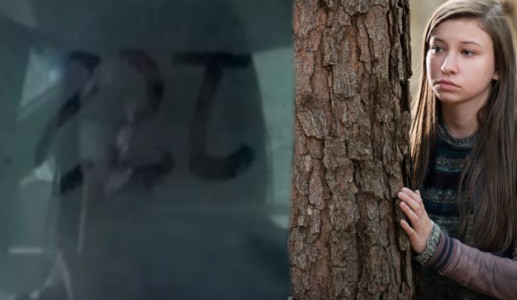 Saved from comicbook.com but surely from AMC in some manner.