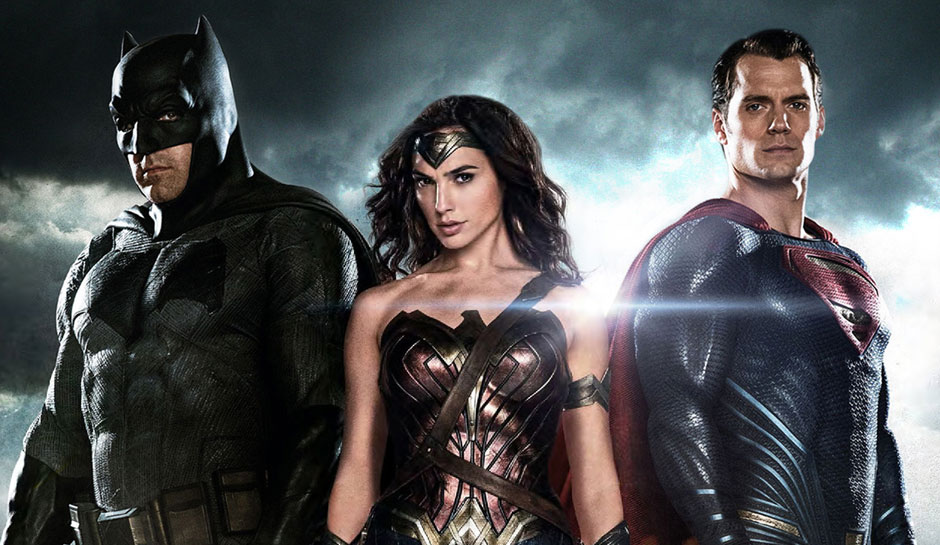 It is all about Batman v Superman this week. What did you expect We Watch Stuff to talk about? The guys review and discuss the movie and also the criticism. What was actually justified criticism? The guys approach the unreasonable comments about the movie by using the actual movie as a defense. It’s a funny thing what happens when you actually pay attention to the flick. Who thought the characterization of Lex Luthor was the right choice? Why was there another retelling of The Wayne’s getting gun downed? How great was Gal Gadot? Who has given her the most unjust criticism? Is there a change at the helm in the plans for DC? All of this and so much more. So get to listening.