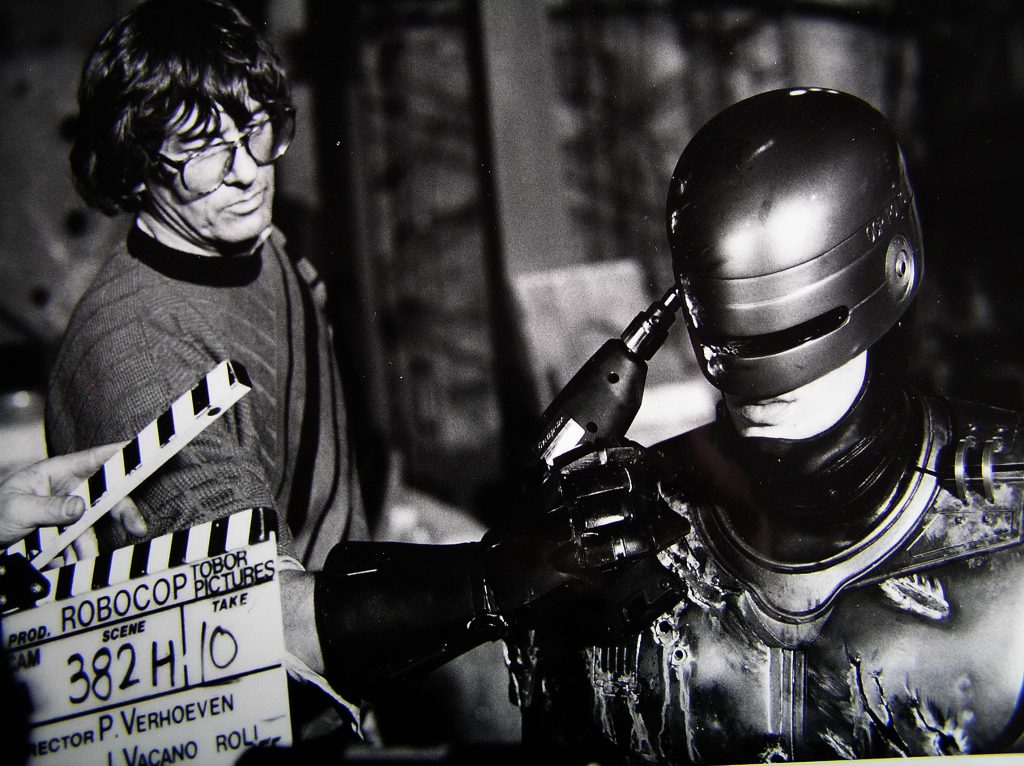 This week “We Watch Stuff” is a lot of fun. The boys start off talking about the joys of dental insurance and somehow that turns in to a discussion about the upcoming Legion and the future of the X-Men movies. Can the franchise survive another reboot? Can it move forward despite the absence of Hugh Jackman, Jennifer Lawrence, Michael Fassbender and James McAvoy?  Should they give up on the current X-Men roster and go with The New Mutants? Should Fox plan the future of the X-Men franchise around Deadpool? Is violent and darker the way to go? Are the Inhumans a poor man’s X-Men? Who even likes these characters? Just how rough were 80’s action movies? Everyone remember 48 Hours dialogue? How about some Lethal Weapon? At what age did you figure out the animated shows you watched as kid were just ads for new toys? What problem do both guys have with James Olsen on Supergirl? Is it the same issue with another character on a different CW show? How misunderstood is Starship Troopers? For that matter, how underrated is Paul Verhoeven? These questions get answers and all you have to do is download and listen for them all.