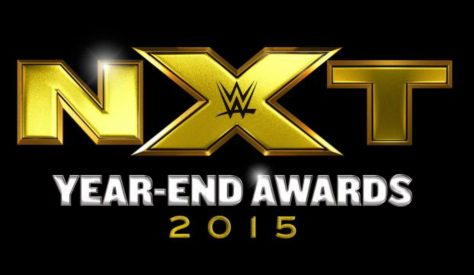 Saved from inquisitr.com but surely the property of the WWE.

Kevin & Shahid are your hosts for the last Stunt Granny Audio of 2016 and are looking at this week’s Raw and Smackdown through that lens. Was Stephanie McMahon‘s burn of the CM Punk chants the best of this year? How long had she been waiting to use that line? How many candidates for Line of the Year were on Smackdown the previous week? Did this week’s shows cement the fact that Smackdown Live is superior to Raw over the course of this past year? Did it help that both shows were in the same city for the first time since their separation to judge the quality of the shows? How is it that Braun Strowman has saved Raw for two consecutive weeks? Why does Raw keep giving us terrible good guys like Seth Rollins and Roman Reigns? Hasn’t the quality work of Chris Jericho & Kevin Owens undermined the chance to get the former Shield members on better footing? And why hasn’t the Rollins vs HHH story line advanced at all in the intervening months? The main event on SD Live is more entertaining. Could it be said that AJ Styles has had the best year out of anyone? How crazy is it that his loss to Jericho at Wrestlemania is now just a blip on the radar? Could Baron Corbin be closing out 2016 stronger than anyone else? Could Dolph Ziggler be closing it out any more poorly? How is it that the Sasha Banks and Charlotte are in the history making matches but all the fans care more about the characters of Becky Lynch, Alexa Bliss, Nikki Bella and Natalya more? Why is it that your hosts want more of Carmella with James Ellsworth, who is also a candidate for Best Year in Wrestling. Who would argue with Goldberg having the Best Year in Wrestling? Isn’t the fact that Broken Matt Hardy is still being talked about at all mean that he was the one to have the Best Year in Wrestling? Find out your hosts thoughts when you click on the link below!