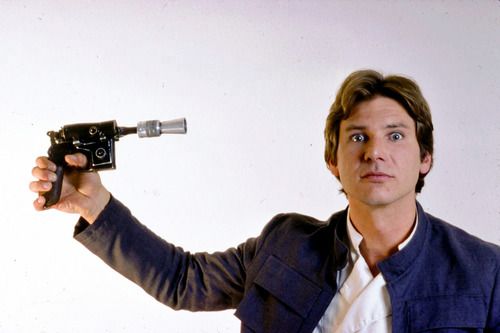 It is that time of week again and “We Watch Stuff” is back for your listening pleasure. The boys jump right in to the big story of the week as the planned, and apparently filming, Han Solo, film gets a new director. Who knew this flick was actually filming? How long had Disney planned on removing Lord and Miller? Was Ron Howard on a stand by contract? Shahid saw Transformers and didn’t like it. Why? Well besides being a Transformers movie the reasons may surprise you. Although the idea of Transformers running the Underground Railroad with Harriet Tubman is a fascinating idea. What side of the argument do you fall on when it comes to on field athlete behavior? Why is it that the athlete is solely responsible for acting like an adult but the fans get off scot free? There is also some Money in the Bank talk as WWE achieved full equality this week. There is more but you have to listen to find out. So listen why don’t ya?