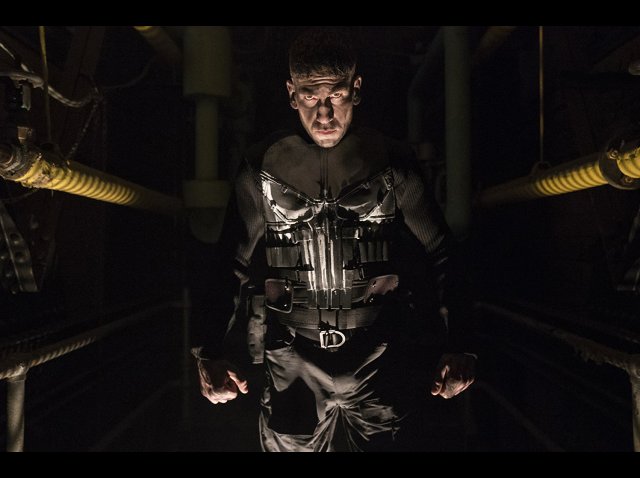 “We Watch Stuff” is back this week and the boys sure have some differing opinions on the Arrowverse shows. How do you invite a person thought dead to everyone who doesn’t know you are Supergirl  to a party without blowing your cover? If you can run really fast why not hide a body and clean since you have an alibi? How does Legends of Tomorrow continue to outpace the other shows in quality? Speaking of DC; the boys talk about the rumored restructure of DCEU at Warner Brothers. Who is moving out and who is not getting any more work? Is this a good thing and should they take Shahid’s suggestion and just start over? Do you know what the Star Trek films have been missing? Would it be crazy to think it is Quentin Tarantino? Yeah he may be directing a Star Trek film and the boys have opinions. They finally get around to discussing the Netflix series “The Punisher.” After discussing the trepidation going in to the show how did the boys like it? What surprised them and what didn’t make sense? Was the show much more mature thematically instead of violent? All of this and even a mention of Iron Fist for the people who liked that show. All you have to do is listen; so why not?