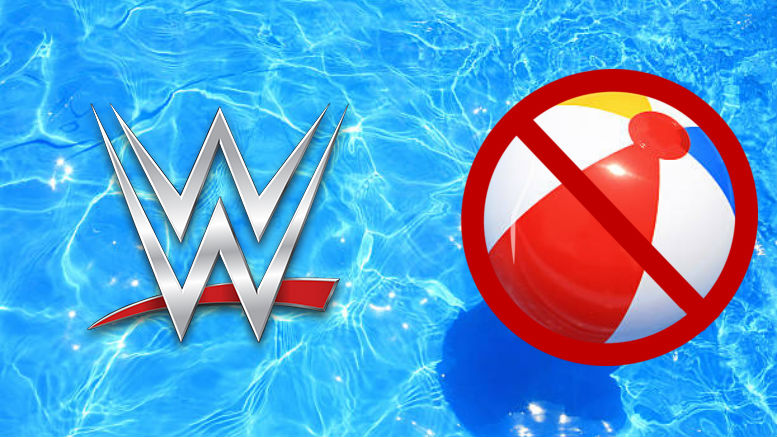 After a week off from the WrestleMania shenanigans “ We Watch Stuff” is back  with a brand new show.  The boys start off by covering Shahid’s WrestleMania experiences. Will he be back for another show? Does trouble seem to follow him wherever he goes? What is the appropriate age to stop attending WrestleMania? When is it appropriate to try and hijack a show? How was the crowd better for Raw than Wrestlemania? Who was left satisfied with the season finale of Black Lightning? Where has Jesse Martin been on Flash? What show suffers from too many characters? How many episodes should there be for all of the CW shows? Is it time for Agents of Shield to end? All of this and a bunch more. So get to downloading already!