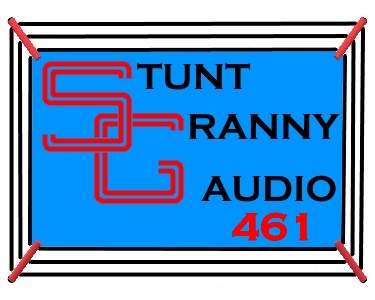 Kevin & Shahid are with you this week and they’re starting off the show talking about Big Cass and how he wasn’t wished well in his future endeavors. How many people did he piss off? Does he have a snow ball’s chance in hell of making it in the Indies? Would he even make it with his good buddy Enzo? They go on to talk about Daniel Bryan‘s odd choice of feud with Luke Harper & Erick Rowan. Why did Sanity finally appear and not be involved in a match? Where are Cesaro & Sheamus? How natural is Ronda Rousey at the in ring aspect of wrestling after just two matches? Is Alexa Bliss‘s form of trash talk similar to that of Carmella? Would you say they are even more main stream after Charlotte appeared in ESPN: The Body issue? Was it weird for Braun Strowman to win the Money In The Bank briefcase? If he wins, who can beat him one on one? Why does he get along with short people like Bliss & Finn Balor? Was it funny that Bobby Lashley told Roman Reigns to sit down and watch him take Brock Lesnar to task? Can either of your hosts figure out why Dolph Ziggler is the new Intercontinental Champion? Why would Seth Rollins go after the Universal Championship with such massive contenders around him? Can Drew McIntyre really be Diesel to Ziggler’s Shawn Michaels? How impressed were they with Ricochet & Velveteen Dream? What other nonsense do these guys talk? Click on the link to find out.