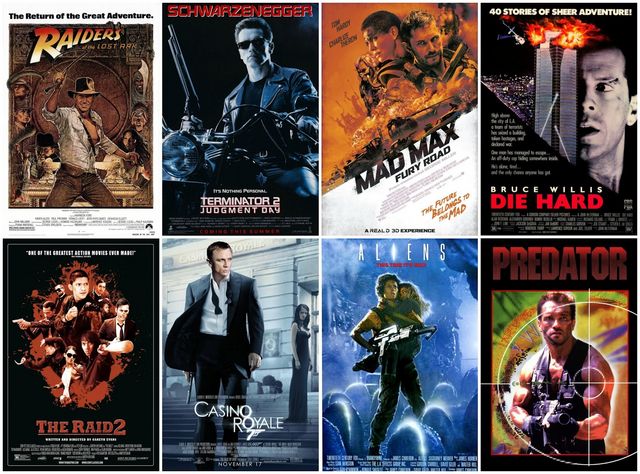 “We Watch Stuff” is back this week and they have some reviewing to do. Jeremy goes over his experience with the Charlotte Knights and the PWX wrestling event directly after. Has he figured out why Nick Aldis isn’t in WWE? Who impressed him and more so how did the event go over with friends who had never watched a show before? They also discuss “Atomic Blonde,” “Hell or High Water,” “Ghost in The Shell,” and some other older movie talk. Which of the three got the most praise and which got skewered?  The boys finally get around to discussing the best decade for action movies? Do Sci-Fi and fantasy flicks count in the discussion? What changed throughout the years?  What decade was the weakest? Just for a tease some movies that are brought up are The Raid, Predator, The Rock, Die Hard, RoboCop and Indiana Jones. Hope that wets the whistle so get to downloading already!