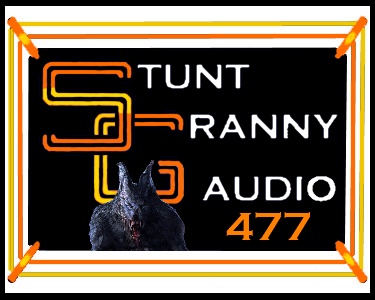 Kevin & Shahid are ready to talk about some things that are old. The oldest of which was UFC 229. Can you understand why Khabib Nurmagomedov went after Connor McGregor‘s team after his win? How racist was McGregor’s trash talk prior to the fight? Will these events along with Derrick Lewis talking about his hot balls propel the UFC to better visibility? The guys move on to their regular topic of WWE wrestling and they talk about all of the old stars that are coming out of the wood work for Saudi money. How long has it been since the Big Show has been in the WWE? Will HHH, Ric Flair and Batista give Randy Orton a side eye for the sadist he has turned into? How strange is it that the WWE has started having the women and men interact in the WWE environment recently? Do Bayley & Finn Balor make everyone want to gag? How are Alicia Fox, Sunil Singh and Jinder Mahal having a story line on Raw? Were the Bellas bound to take on Ronda Rousey? Can we really say enough about Rousey’s in ring skills? Do your hosts think The Miz can win a real fight? How crazy is it that AJ Styles vs Daniel Bryan is going to happen in the WWE? Kevin & Shahid end with their tribute to R Truth, since he has been around longer than just about anyone associated with the WWE. Click the link below to hear the old guys talk about the new WWE product, which looks a lot like the old WWE product.