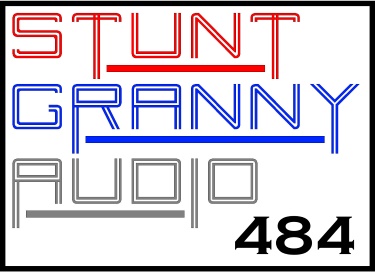 Chris & Kevin have the easiest start to the show ever. How can they start off by talking about anyone but “The Man” Becky Lynch. What are the implications of her injury at the hand of Nia Jax? What was the later thinking with her attack that injured Lynch? Did the hug with Charlotte indicate that Lynch will come back from the injury as a baby face? Does that mean that Ronda Rousey is turning heel? Did she do that on her own with her promo about Lynch being a “Millennial Man?” Will we see Shayna Bazler, Marina Shaffir & Jessamyn Duke on the main roster sooner than we expected? When the guys move along they talk about Daniel Bryan turning heel. Does that give him a chance to win against Brock Lesnar? Was AJ Styles to lose at Crown Jewel until DB decided to refuse to go? How lop sided is the tag team, team bout for Survivor Series? Do we expect Raw‘s Braun Strowman to destroy the men’s team from Smackdown Live? Why is Natalya on a team with four other heels? Will Dean Ambrose cost Seth Rollins his match against Shinsuke Nakamura? Why is there continued weirdness surrounding Ambrose and his relationship with Renee Young? What else do the guys get into? Click on the link to find out.