Time to hit the tag team scene on Smackdown.  Granted it’s a paltry three teams with Zach Ryder & Curt Hawkins, Jesse & Festus and the newly formed Colon Brothers, Primo & Carlito.  Let’s start with the team I may be able to tell apart now that I’m doing this article

Zach Ryder – The WWE has finally decided to differentiate the Edgeheads to the extreme here recently.  Zach is now wearing a pair of silver sunglasses with black tint.  He wears a black vest with silver stripes on the front that goes halfway up from the bottom and…  In the ring, Zach has white wrist tape that goes a third of the way up his forearm and black elbow pads.  If you didn’t know by now, he is the one who wears the black pants with an double eye shaped that has a combined ZR design in the middle. The design and lettering is purple with a white outline.  He has a silver front on his black boots.  I don’t mind the design but they use a dark shade of purple that is a little too close to black for me.  They try to make up for it by adding white on the outline but they should use silver since it’s on his boots and ring vest.  The wrist tape should be black to fit the outfit better.

Curt Hawkins – To the ring, he wears a black hoodie that has blue lining.  Hawkins adorns the front of the jacket in blue with silver trim, three stars are stacked on each other on each sleeve with the same color combination and on the back he has white wings and a bird leg with a blue design below both of those all trimmed in silver.  Curt sports black wrist bands with silver stars and blue trim along with black elbow and knee pads.  His trunks are blue with the wings…  Curt’s outfit matches better and because blue is used instead of purple the contrast is much better.  The wings are too literal for me but aren’t designed poorly. 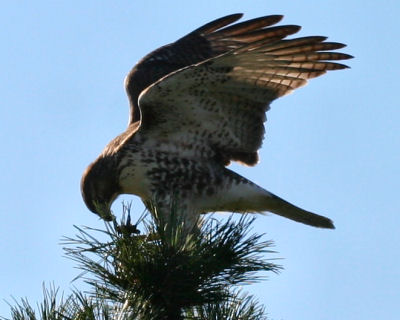 Festus – Recently he has been wearing the dark blue coveralls with MyMoving Co. on the back.  I really wouldn’t mind Festus sticking to this look.  Most of Festus’ ring time has been spent in plain black trunks with black wrist tape halfway up his forearm, a black elbow pad on his right arm, black knee pads and black boots.  The big guy knows how to keep it simple which is perfect for the character who is shown as simple minded. 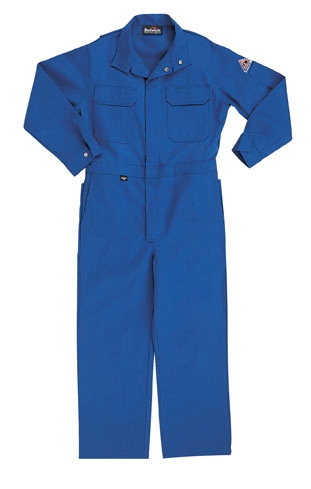 Jesse – Before his coverall days, he wore a blue singlet that has gold and black designs that are vertical in appearance almost like a flame.  Black trimmed the entire singlet with a horizontal gold ban with a diamond pattern above the black trim on the thigh.  As opposed to Festus, this outfit seems a little too over the top and slick for a good old country boy who took about two months to find Smackdown.

Primo Colon – One of the newest aditions to Smackdown wears a black ring vest that has red designs with white trim on both lapels.  A similar red design with white trim is on the back that has a ball in the middle.  In the ring, Primo sports blue tights that have a red stripe on the interior of his leg with the vest design again slightly modified on the exterior of both legs.  He has some white tape a third of the way up his forearms.  Primo wears white boots with the foot being black.   Primo certainly embraces his Peurto Rican heritage with his color design but the red interior stripe on the interior of the leg could be removed.  The bottom of the boot could also be color coordinated by making it blue or red.

Carlito – Last but not least, we have the longest reigning roster member who has changed his look during his short stint back on Smackdown.  Carlito used to have purple trunks but he’s moved to wearing baggy pants that are orange with a black stripe with white trim wrapping his left leg.  On his right leg it reads Carlito in black with white trim.  It’s a simple look and I think it’s better than his previous look but it still doesn’t jive that well with his brother.  If he kept the design but changed the colors to match his brother, it’d be a real winner. 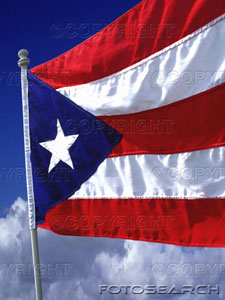 You'll remember what it looks like when it's the fifty first state.

Next week, we move on to the divas who may need to be tackled one at a time because most of the change outfits weekly. – Kevin

If you have any design questions before then you can reach me at kevin@stuntgranny.com