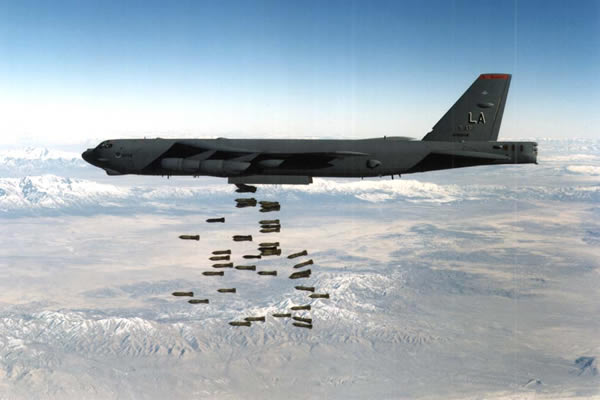 Friday, WWE continued their layoffs and they finally got around to thinning out the roster of dead weight. Since it is clearly the economy and not the fact they present a piss poor product currently all of these wrestlers were released from their employment status effective immediately. The list has no real surprises unless you are a huge fan of jobbers, never would be’s and washed up place holders.

D-Lo Brown- When WWE brought back D-Lo Kevin and I were genuinely happy He has been a long time favorite and we clearly thought he was never given his just due. Then they had him wrestle on Raw and the crickets were riding tumbleweeds as he played to the crowd. After that he never recovered. Creative quickly lost faith in him and the writing was on the wall n faded ink. He made a few more appearances and if memory serves, he went out a winner in his last raw match. If he didn’t, well, who gives a shit he is no longer with WWE. On a bright note, it is tax season so he should be lining up potential customers and clients as you read this.

Bam Neely- Whoever hired Bam Neely should be fired along with Bam. It has nothing to do with Bam’s talent level but everything to do with his look. He never fit in with WWE and that fact should have been made clear before they hired him. He was decent in the ring but he was clearly hired to fit a big man role on a roster of big men who made him look tiny. The fact that he looked like Amish Roadkill didn’t help his cause at all, especially since the latter was not part of  the roster, thus, eliminating the potential tag team possibility.