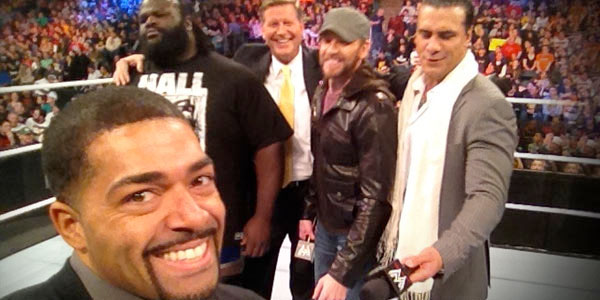 Ok look this was recorded before Monday Night Raw and we nailed it. Then they go and change it so WWE can suck one. Who did the guys think were going to be the replacement wrestlers? They actually nailed two of them but not Team Teddy’s surprise entrant. Who wins this match and why? Do they dare upset the Giebink and get rid of Johnny? Can WWE afford to have no Laurinaitis on their airwaves? Is the evil GM played out and is the good GM not as good as you think? There is a whole lot more so download the thing and listen.