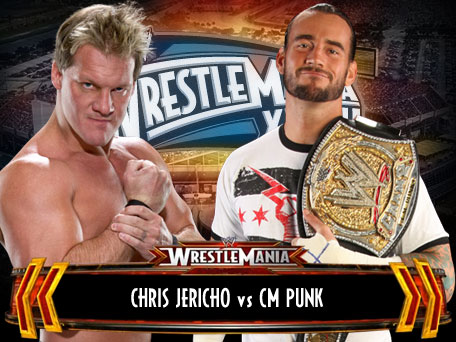 We have reached the half way point and are finally getting to the interesting matches for WrestleMania 28. This time out is the WWE Championship match between CM Punk and Chris Jericho. Who wins? Is this a one off match or is it the beginning of a feud/ Why did they fell the need to bring personal issues in to the match? How did the early hype on Jericho play in to the build for this match? Should Jericho have won the Royal Rumble to solidify his claim as the best in the world? All this and more in a nice twenty minute package.