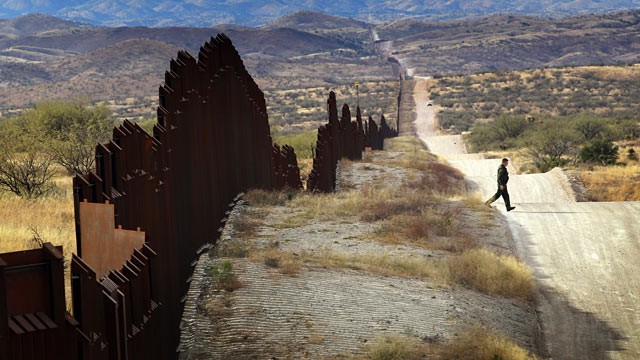 I know it’s the wrong border. I don’t care.

Ultramantis Black is joining Nigel McGuinness & Kevin Kelly in the announce booth for the Chikara take over of ROH. They add a pillow ad on before this so I can only hope this is another short show on a PPV night. That’s not a bad plan on their part. Why waste a squash match after a PPV that has yet to be wrestled? Ophidian (Hypnosis dude) and the Ice Creams are teaming together against The Colony. They had separate names but they didn’t show them on the screen so I don’t care. They stressed the heavy Lucha Libre influence including following their rules. Soldier Ant has camouflage on. Green Ant is next in the match. I’m confused. The action is fast. They cut to commercial at a bad time.

They come back with Ricky Reyes hitting the ring for a match against Jay Lethal. What the hell happened to the Chikara match? Kelly calls Lethal’s 20 pound weight advantage negligible. Reyes went on the attack early. The announcers do a good job of selling Reyes’ previous loss on ROH TV against Roderick Strong. Lethal turned it around with a leg lariat. A hand spring back elbow only got a two count. Kelly informs us that we’ll get Border Wars highlights next week. A Roll of the Dice by Reyes got him a two count. Nigel sells ROH as a parity league. Lethal Combination then a Lethal Injection for the win. He took care of Reyes much easier than Tomasso Ciampa taking care of Matt Taven the previous week.

Veda Scott interviewed Davey Richards about his match with Rhino. Richards is confused why Truth Martini would hire a hit man when he has something better in Michael Elgin. Richards said Rhino won’t be able to gore him with a broken ankle. Richards tells Rhino he’ll knock him back into the jungle if he does get a chance to try and gore him. Richards then gives us his best Blue Steel look. 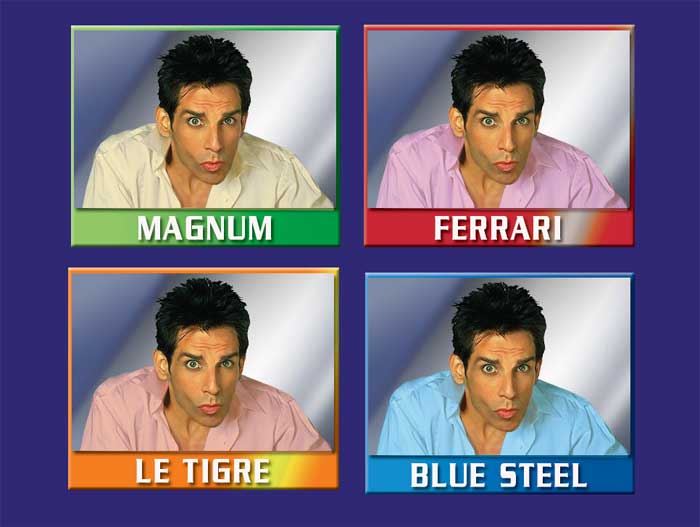 Eddie Edwards compliments Maria on faking an injury. He says he’ll come out on top this time. Mike Bennett tells Edwards that he’s jealous. Bennett is better than the best. The Young Bucks try to sound cool making fun the All Night Express. ANE says that they’ll get their retribution next week. This show airs at 5 PM on Saturday. They are still advertising Border Wars. They keep pimping the replay purchase online at ROHwrestling.com.

Veda Scott is with Truth Martini & Rhino. They are really stressing the money aspect of Rhino’s character. Rhino eats technical wrestlers. Gore, gore, gore. Bore, bore, bore. Davey Richards is taking him on. Roderick Strong is with Martini & Rhino. I can’t believe Rhino is 36. Jeremy & I saw him in his second live appearance in ECW fourteen or fifteen years ago. Rhino uses his power at the start of the match. Richards gets him into a modified clover leaf but there was no drama in it. Drop kick followed by an aborted suicide dive. Nigel & Kelly are talking about Michael Elgin not being at ring side recently. They wonder if there’s tension. Richards tosses Rhino into the guard rail. Diving head butt by Richards gets a one. Rhino with a spine buster gets a two. Commercial break. Rhino was working over Richards’ midsection. Rhino softened him up with a fore arms to the back. Richards tossed Rhino to the floor. Davey kicked Rhino from the apron. Suicide dive by Richards. Missile drop kick only gets Richards a two count. Richards gave Rhino an exploder suplex. Belly to belly suplex by Rhino. A Boston Crab was locked in by Rhino. Richards slid thru into an ankle lock. Rhino kicked him off. Richards locked it in again. Richards drags Rhino back tot he middle of the ring. Rhino kneed Richards who went for a low tackle. Rhino goes for a Gore but Richards rolls thru for a three count. Roderick Strong attacks after the match. Jay Lethal makes the save. -Kevin