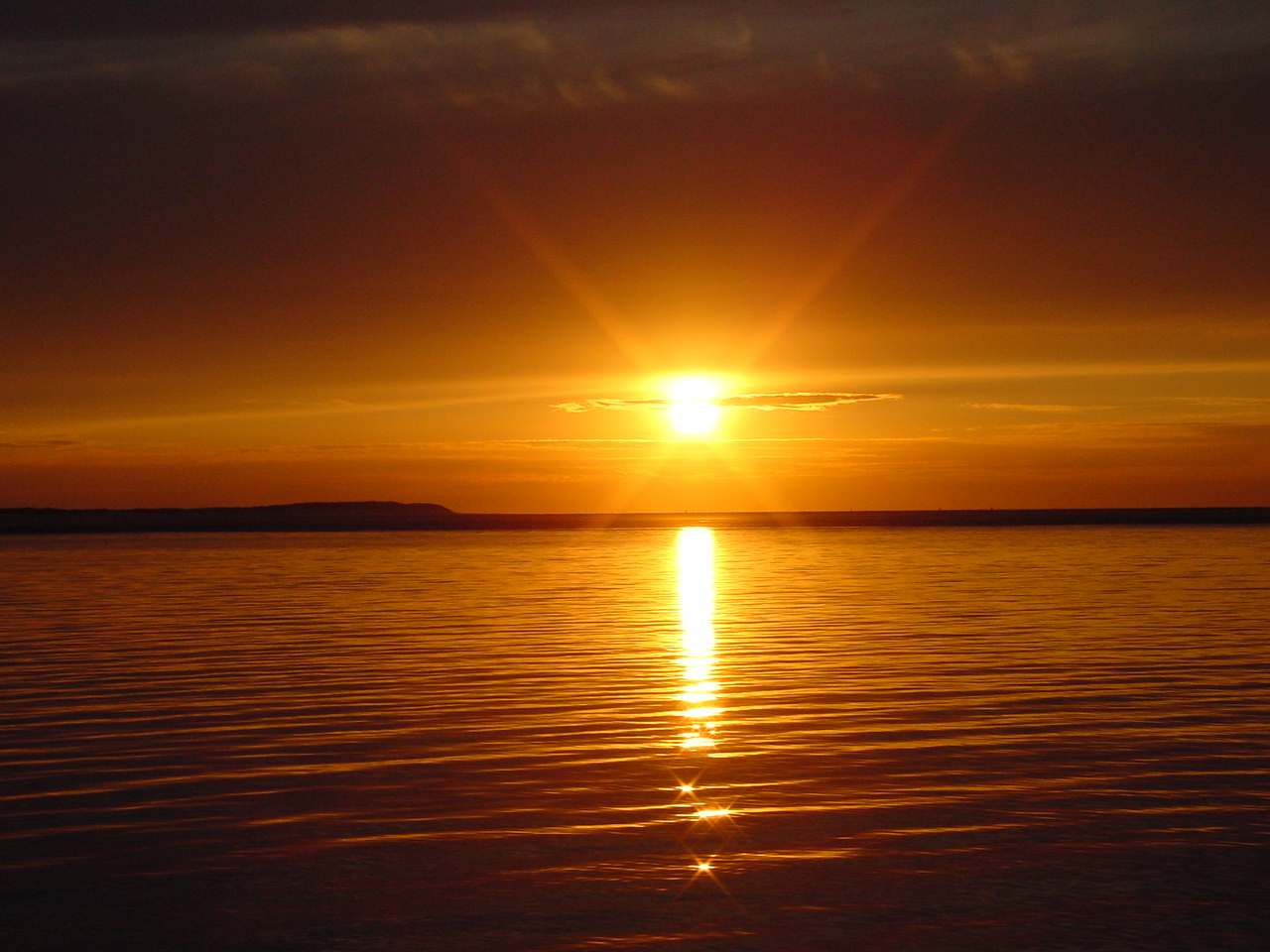 It’s more highlights from Showdown In The Sun. They showed off the Briscoes beating the World’s Greatest Tag Team, Charlie Haas & Shelton Benjamin. Benajmin & Haas attacked the Briscoes after the match so they had to be carried to the back. I’ve bitched about other companies giving away their pay per views. It’s even worse when you only show the pin fall.

Cedric Alexander & Caprice Coleman are in a Proving Ground match against the Briscoes. ROH has too many types of matches. Alexander get the upper hand on Mark early.  Coleman started to get worked over by both Briscoes. Alexander gets a luke warm tag. Alexander gets a two count from a face buster. Coleman got wheel barrowed into the barracade. Alexander kicked out after a combo ending with a Razor’s Edge. Haas & Benajmin low blowed Jay with no one seeing it. Mark takes the pin after a huracanrana & frog splash combo.

Veda Scott interviewed Prince Nana & Barrister Evans along with Truth Martini. Rhino had his contract purchased by Martini. Rhino is going to rip Eddie Edwards in half. Vinny Marseglia was the sacrificial lamb for a debuting Rhino. The best thing I can say about this match is that Rhino is in much better shape than just about any other ECW alumni. Everyone was cheering Rhino. Um, he’s never been a particularly good wrestler. Rhino wins with a Gore.

I think John Cena gets less mic time than Kevin Steen. I’d take his dick jokes over Steen droning on about a horrendous angle any day. Jimmy Jacobs is with him. Kevin Kelly & Jim Cornette were already in the ring. Steen makes a fat joke about Cornette. People in glass houses Mr. Steen, should not throw rocks. He did have a good crack about the flags and theme of Border Wars being so 1987. Davey Richards comes out drag down the quality of this segment even more. Steen claimed that Richards promised to help him but he didn’t. Steen steals the show every time. Richards says he’s holding himself down.  Steen says that Richards threatened to leave ROH multiple times. They were ready to fight but security separates them. Cornette wants them to sign a waiver since the pile driver will be legal for the match. Cornette slipped in a provision that this is Steen’s only shot at the title. The segment was OK when they were yelling at each other. Richards would only threaten to go to Japan because his mic skills aren’t even good enough for TNA.

Lance Storm is going to have a rematch with Mike Bennett at Border Wars. Storm is mad because Bennett attacked him after the match. Good stuff. Jay Lethal is taking on Tomasso Ciampa at BW. Ciampa cost Lethal the TV Title. Roderick Strong won it. Lethal said that he was going to be the new dominant male after BW. Ciampa is wondering what Lethal thought he’d do in Fort Lauderdale. I liked his delivery but saying Lethal will find out about Project Ciampa at BW was weird. I don’t remember him saying that in previous interviews for the past four months. Eddie Edwards made fun of Rhino for always screaming. One point for Diehard. He told Rhino to stop trying to be intimindating because he knows how bad ass he is. Edwards said he better kill him with the Gore or else he’ll know why he’s “Diehard”.

The group of ass hats that are ROH producers show highlight from the Lethal vs Strong match after the promos that just referred to it. I don’t care that Roderick Strong is wrestling Adam Cole in the main event. Good fast paced match in the first couple of minutes with the advantage see sawing. Strong takes over when Cole misses a splash. As Strong works over Cole they hype Michael Elgin vs Davey Richards. They go to commercial with Cole in a sleeper in a camel clutch position. Strong nails a back breaker but only gets a two count. Hey, ROH is finally coming to Columbus. Damn, I’ll have to go. ROH did something right. Elgin came down to ring side. Cole finally turned it around with a flying knee. He had some shots at taking over before it but Strong had stayed on top.  A double knee gut buster by Strong gets another two count. Cole gives Strong a brain buster into a knee but onyl got two. Awesome looking move. Cole tried a sling shot but got tossed into Elgin by Strong.  Cole suicide dove into Elgin. Cole got two after a cross body. Elgin distracted the referee. Truth Martini whacked Cole with the book. Strong won with the back breaker bomb (He tossed Cole in the air and he fell on Strong’s knees. That’s the best name I got. I ignore Kevin Kelly.)