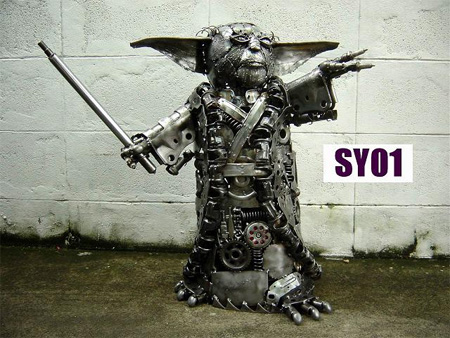 Dan & Kevin are back again talking about the debut of Matt Mason against a returning Brian Bender. Since Kevin already has his opinion in his review, he asks Dan about his perspective on the match. They move on to talking about Matt Cross but has Cross moved on? Jimmy Jacobs has moved in to PRIME Wrestling, but is he a big enough name to center the promotion around? Will a returning Johnny Gargano help the story line out? Jacobs is also involved with the perceived splitting of Sex Appeal. Is Nicki Valentino getting kicked to the curb because of a returning Bobby Shields? Who do the guys thinks matches up better about an on the outs Bobby Beverly? Jason Bane laid out an ultimatum and go an answer from the Man Beast. Will Rhino draw as much as previous attractions to Wrestlelution? Krimson, Bane’s opponent last year, cuts another promo. Is it up to his usual lofty standards? Michael Facade completed a journey for the TV Title, but what was the hitch that Ken & Dan found in this development? Have your own journey in your ear holes by clicking the link below!