You are here: Home › Misc. News › John Cena Is Divorced 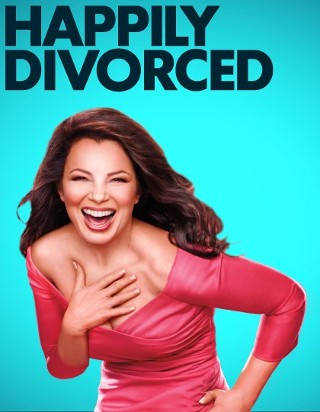 According to TMZ by way of Prowrestling.net, John Cena has been freed from his snatch overlord Elizabeth Huberdeau. She claimed back in May that she blindsided by the divorce papers served to her. Maybe if you would have tongued his ass hole like every divorcee that takes five year old Timmy to see the live WWE, John would still be with you. Huberdeau’s attorney Raymond Rafool said

All matters [in the divorce] have been settled and resolved amicably

Which of course means that they realized the prenuptial agreement was iron clad like the chastity belt that John still wasn’t allowed to unlock after three years of marriage and many years of dating. Since Huberdeau thought Cena was cheating on her before the divorce, I wish John good luck in trying to catch up to CM Punk in the banging out hot broads department. -Kevin

On a side note, is this fucker a Scientologist? Holy shit Tom Cruise has competition for quickie divorces. Of course John Cena doesn’t have psychic abilities nor shoots lasers from his dong. Allegedly. -Jeremy