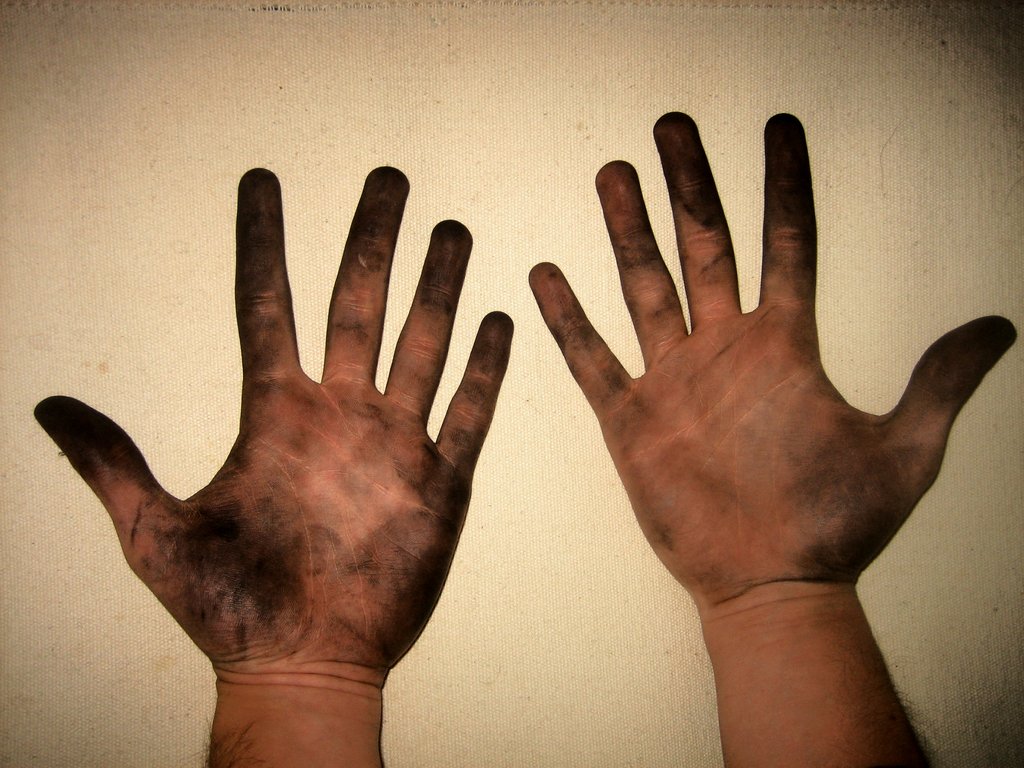 There was a theme to this show. Guess why the picture applies.

This review will be interesting. I’m watching on my lap top so it’ll be a chore to flip between the  action and typing up the report. “Amazing” N8 Mattson returns to the ring to take on Gregory Iron. Benjamin Boone is accompanying Mattson. I’d have to take a look at their website but Iron’s new shirt looks pretty nice. Mattson looks like he could have hit the gym a little bit more before making his comeback. Plenty of stalling to start the match. Joe Dombrowski counters my observation by saying that Mattson looks to have been hitting the gym during his time off. Mattson shoulder blocked Iron down. He charged at Iron again but got chopped. Mattson poked him in the eye. Iron came back with more chops. Mattson kneed him in the stomach in response. Boone strangles Iron while Mattson distracts the referee. Mattson taunts Iron while he kicks him while he’s down. Iron sneaks in a small package but got nailed with a high boot coming out of it. Mattson only gets a two count from a fisherman’s suplex. Mattson locked in a sleeper. Iron didn’t drop the arm the third time. Iron jaw jacks Mattson. Iron got caught in a small package by Mattson. Iron cross bodied him for a two count. Boone grabbed Mattson leg after an Irish Whip. Mattson kicked Iron who was down for a back body drop. Mattson nailed the M80 for the win.

Analysis: I wish Mattson hadn’t gotten help on his return to the ring. He’s been gone for a year. Establish that Iron is in trouble without Gowen by having him loss clean. Good match in the ring though. Score: 0.

Krimson was on old film that kept flipping like an old horror movie.He said that every absurdity has it’s champion. Krimson told Johnny Gargano it was his title for the taking. He then warned Rhino that he spent his whole career being the hunter. Krimson asks if he’d like to be hunted. Krimson doesn’t care who wins their match next week because he will take them out. Analysis: The production on his promos is so far above anything else. The horror story film is a nice touch and advances his theme that started black and white. I liked his message too. Krimson continues his roll. Score: +1.

Vic Travagliante said that his turn was the most unexpected turn of Wrestlelution 5. Vic said he was tired of being Justin LaBar’s errand boy. Vic said that he has done everything for this company but he hasn’t gotten the TV time or advancement that LaBar has. Vic warned that LaBar’s days were numbered in the company. Analysis: A well delivered simple message even if the turn was in no way unexpected. Score: +1.

Corey from the radio station is part of their announce team. (They can’t use Vic so I suppose it’s OK.) He brings out Bobby Beverly. Bobby realized at Wrestlelution that he doesn’t need to worry about Sex Appeal or thrusting any more. He said the only thing he hasn’t accomplished in Prime Wrestling is the Prime Heavyweight Title so that is his next goal. Beverly went to say something to Nicki Valentino when Jimmy Jacobs came out. He blames Beverly for losing his title at Wrestlelution. Jacobs challenges Beverly but he wanted a rematch with Johnny Gargano first. Justin LaBar shows up and says that no referees want to call their match since the both attacked referees at Wrestleltuion. (Crazy when you use logic like that. Am I watching wrestling?) Corey announces that he is a licensed referee so he will referee their match. Jacobs accepts the match even though everyone is against him. Analysis: I hope they give Corey more than a first name if they keep him around. He’s not a Brazilian soccer player. He doesn’t deserve one name. They tied everything together even Corey being kicked by Gargano because of Jacobs. Score: +1.

Nicki Valentino knows that everyone is wondering if he’s with Jacobs, Beverly or going out on his own. He stands behind his friends even though they did some messed up things. Valentino can’t stand by Chris Van Vliet because he kept Valentino from helping Jacobs. He said he’ll knock Van Vliet out again if he shows up again. Valentino said it was crazy that a radio DJ will be a referee and that he’ll do something about it. Analysis: I’m still not sure what Valentino’s character is yet. He’s a sort of moron but he isn’t all that loveable. His confusion doesn’t make much sense since Beverly treats him well and Jacobs doesn’t. The delivery seems to reflect the confusion of the character. Score: -1.

Bobby Shields came out with a black towel on his head. Matt Mason is his opponent. Mason offers a hand shake. Shields slaps him away. The reveal shows that he has…my hair cut. Oh the horror. Shields is still dying it blonde. He takes control on the outside by ramming Mason back first into the apron. Shields worked over the back when they got back in the ring. Mason fights back. Shields got a two count from a back cracker. Dombrowski notes that they both lost at Wrestlelution so he asked Maguire who needed the win more. Maguire said that both needed it more. Fun exchange. Mason caught Shields charging in after an Irish Whip to the corner. Mason gave him a high boot. Beverly nailed  back breaker. Reverse chin lock by Shields. He got a two after a back elbow. Shields kneed him in the back. Mason no sold some chops but nailed one of his own. Shields poked him in the eyes. Mason clothes lined then back body dropped Shields. Mason got a two from a Sky High. Dombrowski noted that Mason was scouted by WCW in it’s dying days. Shields got DQed when he low blowed Mason. Shields let Mason get up then super kicked him.

Analysis: Good transformation match for Shields if they go one with the nasty character. Mason looked like he might when so he came out looking good too. Score: +1.

Rhino said that he did something at Wrestlelution that no one else could do, beat Jason Bane. He said he even broke the ring. Rhino said that he’ll cross paths with Krimson one day but not now. Rhino wants to make history by beating Bane & Gargano back to back to become Prime Champion. Rhino said he doesn’t like Gargano but he respects him. He’s going to rip Gargano in half with a Gore. Analysis: It’s what Rhino does. I’m not a huge fan but the dude doesn’t fall on his face. Score: 0.

Johnny Gargano said that he’s held this title once before. He know what it takes to be the champion. Gargano said that the first time he won it, he was a kid. He kept wincing in pain and holding his ribs. Gargano said that he knows everyone is gunning for him. He said he didn’t expect Rhino to jump him while he’s down. Gargano said he’s ready for their match. Gargano closed by saying his belt wasn’t going anywhere. Analysis: Good stuff. I like Gargano’s gig now. Score: +1.

Vic Travagliante came to the ring with “The Megastar” Marion Fontaine. Aaron Maguire welcomed Vic to the announce booth. Matt Cross was his opponent. Vic said that he wears Dolce Gabana. He said LaBar dresses like a bum. Matt Cross played around with Fontaine early. He then cinched in a headlock. Cross nailed a Suicide Dive. Fontaine spine bustered Cross. Fontaine got a two count after a suplex. Fontaine slaps on a chin lock. Fontaine body slammed Cross then elbowed him. Cross leg sweeped Fontaine when he went for a fancy third elbow. Cross gave Fontaine a standing moonsault. Fontaine dodged a hand spring back elbow. Cross swept him again, dropped an elbow and back splashed him. Cross went for a spring board when Fontaine caught him with a super kick. Fontaine missed on a corner charge. Cross went up to the top rope but got caught by Fontaine. Cross pushed Fontaine off the top rope. Fontaine grabbed the ref while down. Vic ran down to the ring and pushed Cross off the top rope. Fontaine rolled him up and put his feet on the rope for the win.

Analysis: To help nail down Vic’s character, I like him costing a big time baby face the match. It feels like Fontaine needed the win too even though he won at Wrestlelution. The match was good. Score: +1.

Final Score: 5/9. Final Analysis: The show was a little flat even though they continued to deal with fall out from Wrestlelution. It just dawned on me that two of the three members of Sex Appeal have moved on even in character but Valentino hasn’t. The guy seems like he’s got more potential than what they’re using him for. They are still featuring the better players from that trio though. The first match could have swung into the positive category but the dirty win seems particularly bad after another two on the show.