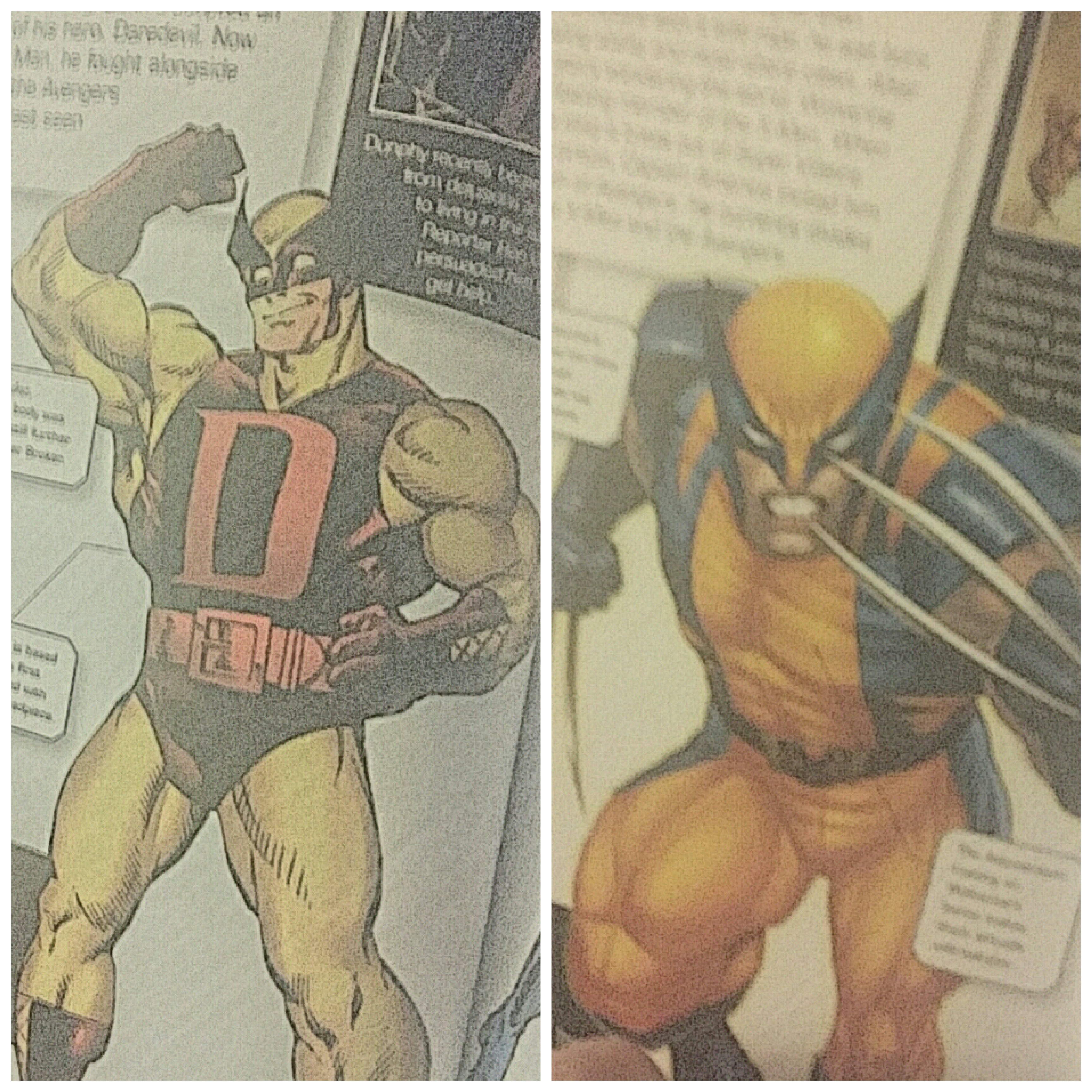 Demolition Man and Wolverine from Marvel – The Ultimate Character Guide

After an unintended month lay off, Ken & Kevin are back to talk about some diverse topics. They start with an article written in The New Republic about the formation of an American Football team in Chongqing, China. How much did these Chinese citizens know about football? How old are the people learning to play? How did they get their nicknames? How does China organize their school system? How recent was that type of freedom allowed? How much does this story sound like a typical underdog sports movie? Who could play the villainous coach? Which one of your hosts guarantees this will be made into a movie? Ken & Kevin move on to talking about possible Atari dump site. How bad was the game E.T. The Extraterrestrial? Did either of your hosts play the game as children? Is this game what sunk Atari? Which games from Atari might still be playable? Where can the gentlemen play some of these old Atari games in Columbus? How many games are supposed to be buried? Who paid to dig it up? Their last subject is Marvel’s Original Sin. Why does this topic relate to the present that Jeremy got Kevin for his birthday? What do all of these numbers mean in the Marvel- The Ultimate Character Guide? How obscure are some of the characters in this book? Do they have dumb factoids for Ken to enjoy? Is the Watcher listed as one of the characters? Why did Kevin reference a Robot Chicken skit while talking about this topic? Find out that and the #SippyTimeBeer of the week when you click on the link below!