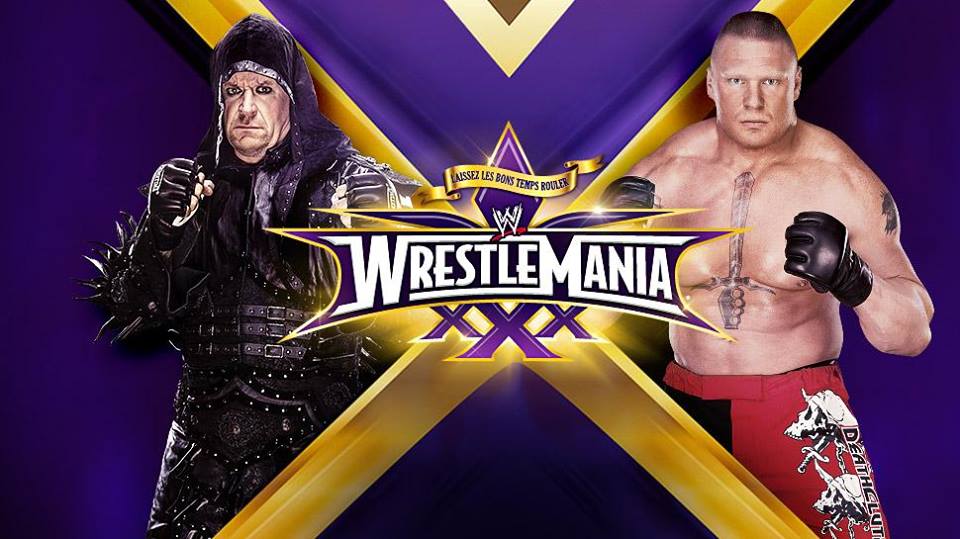 Jeremy & Kevin recorded this one audio first but it comes at the midway mark. To start off the show, Kevin gets spoilers because he hadn’t watched Raw yet but Jeremy did. Did Raw emphasize what has been wrong with the build up of this match? Does anyone think that Undertaker is under threat from Lesnar despite his pedigree? Why hasn’t Undertaker shown much ass? Would John Cena or HHH have done so in a similar situation? Why was Lesnar afraid of the casket? Shouldn’t he have seen through the mind games? Has Paul Heyman been holding up his end of the bargain? Jeremy & Kevin move on to talk about why this match has received a small amount of TV time. Is it because this match is going to be of a poor quality? Is it because the WWE’s target audience of children haven’t grown up with the Undertaker? Is it because the Undertaker hasn’t been on TV the last several years so the children can’t really get behind him? Find out the answers to these questions from two guys who have seen Undertaker build his mystique.