This week’s show is pretty much a can’t miss episode of We Watch Stuff. The show starts off quick and a single joke derails the entire format set up for this show. Instead of forcing things the guys press on and talk about Bruce Levenson, Danny Ferry, Luol Deng and all the shenanigans going with The Atlanta Hawks. AS a business man how do you possibly alienate your entire crowd? Do black people actually make money? Is Bruce Levenson justified in his inquiry? Is there anyway Danny Ferry doesn’t come off as a complete clueless dumbass? What the hell does “He’s got some African in him. And I don’t say that in a bad way” even mean? Is this just a ploy in the hopes to sell the Hawks for some large amount of cash? Don’t worry though; it is a fun conversation with a bunch of laughs. Somehow there is even talk about the upcoming Shazam movie with Dwayne Johnson as Black Adam.  It revolves around the mess of DC’s current movie policies and where they lag far behind Marvel currently. So give it a listen because it is really good. 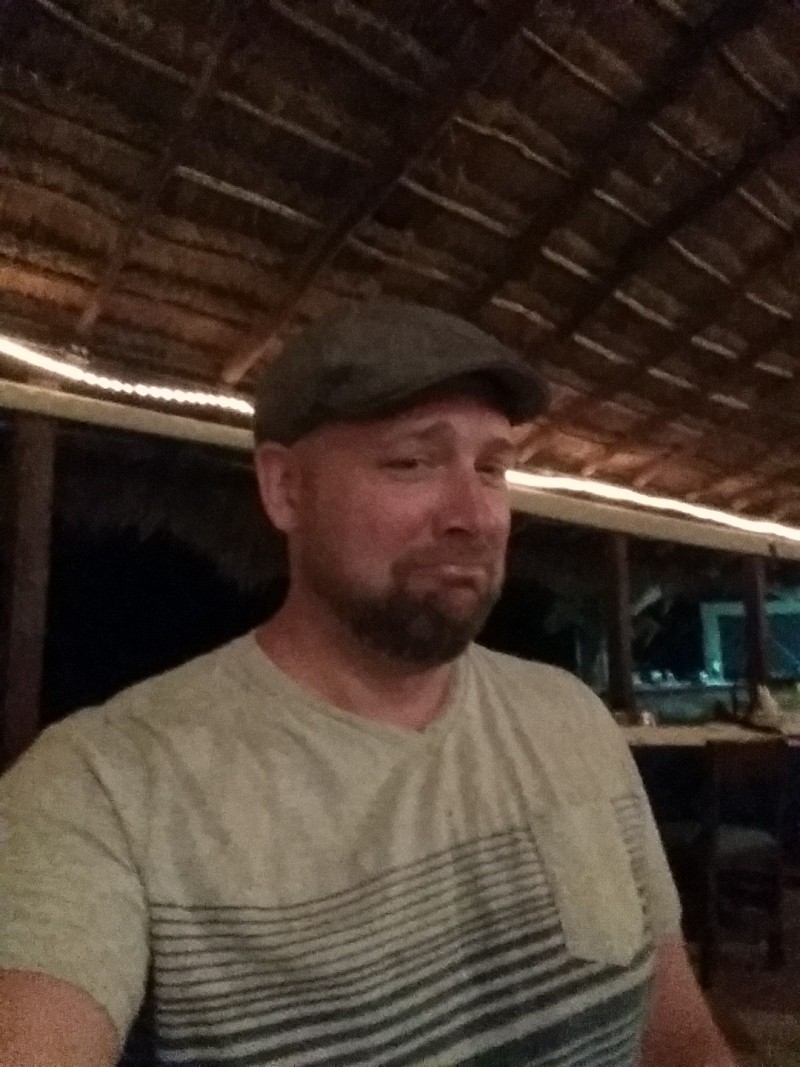 View all posts by Jeremy Maes →