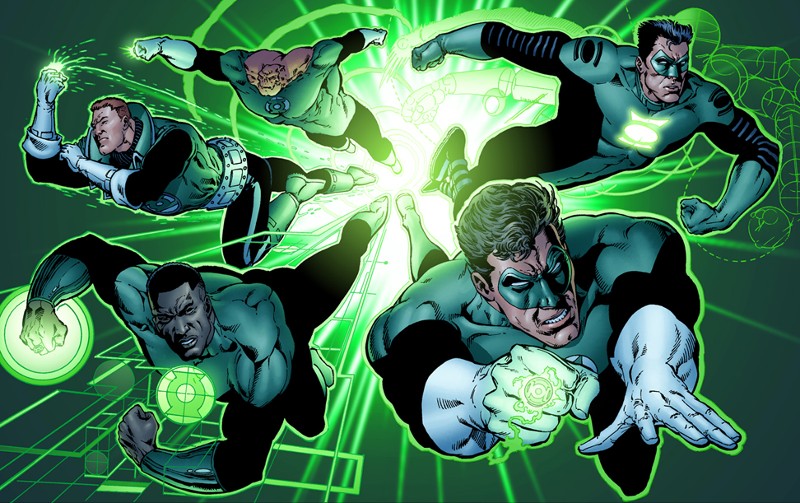 This week’s episode of We Watch Stuff was so good the boys said to hell with the time and kept on a going.  Jeremy and Shahid cover the possibility of Angelina Jolie directing a Marvel movie. Who is your Green lantern by the way? Is DC going to blow up their TV universe by taking a character and making him a movie universe character?  Who would make a good John Stewart? Is Morris Chestnut really too old now? Where is Martian Manhunter in all of the DC movie plans? Who saw Tyrese getting the bite this week? Is trhere really only room for one black male on The Walking Dead or is the joke just played out?  The guys discuss just who would make the part whole. What the hell does “Black Klansman” and Michael Rockefeller have to do with any of this? Did John Wick stand up to the praise it received? This is just a bit of what we cover in a special two part episode. So listen to em both to get the full story.