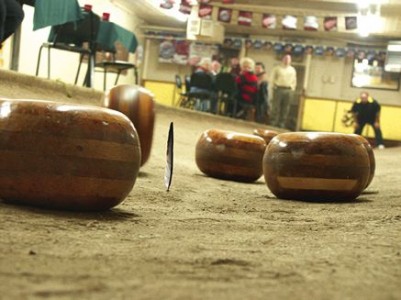 Ken & Kevin took a few weeks off due to Kevin’s bachelor party and Ken’s sickness. They run through some of the fantastic spots they drank and ate at in Pittsburgh but their attendance at a Pirates game was a perfect way to slide into their first topic of a the night which is a gentleman who caught a ball while bottle feeding his child at a Chicago Cubs game. Does Ken appreciate the difficulty level more than his co-host? How many things didn’t go wrong for this to go right? Why was Don Mattingly booed in this situation? The guys stay in the sports world by talking about soccer. They give out a small update on Sepp Blatter but are mostly talking about the US Women destroying Japan in the finals of the Women’s World Cup. How nifty were all of Carli Lloyd’s goals? How hard was it to strike the third that went in from 54 yards out? How many things went wrong for Japan for this to go right for the Lloyd and the US? Ken & Kevin move on to one of their cherished topics, Dragonball Z. Or is it Dragonball Super? Which famous villain is being resurrected for a new movie? What makes no sense about the resurrection? Why would Goku and crew be intimidated since they themselves have much improved since this foe? Will the guys still go to see this flick? Ken & Kevin end up by talking about Jeremy’s birth right, feather bowling. Has he not let Kevin in on Detroit’s big secret? What is feather bowling any way? How do you score points? Why was this article fascinating even though it seemed to be here and there? Naturally they ended the show by talking about the Sippy Time Beer of the show. It was two beers actually so tune in to find out how far south you can pick these beers up!