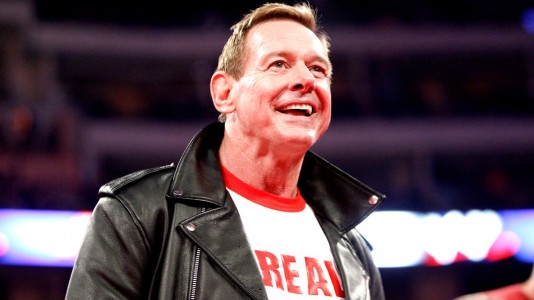 Chris & Kevin are back after a few weeks off. They start by talking about the main topic that happened during the absence which was the death of “Rowdy” Roddy Piper. Why did this one hit Chris hard? Kevin got to put it out of his mind in Mexico but why did it touch him? Kevin also kept out of touch with his segue skills as the men pivot to Tough Enough and Tough Talk. Why are some of the contestants playing down the role of the fans when they’re choosing the winners? Is anyone really main roster worthy? Or is it too early to be able to tell from these youngsters? Chris & Kevin degrade Impact Wrestling before moving onto the usual main topic of the show, WWE Raw. Why does Kevin have a bone to pick with Chris’s first comment about the show? After that, they dig into a quick hits version of a segment by segment review. Is the WWE doing everything right? At least more right than wrong? Will John Cena be back in time for Summerslam? Does anyone care if Dolph Ziggler is back for it? Are the Divas still getting the support they need? How much are we looking forward to another Randy Orton vs Sheamus match? We know you were looking forward to this show so click on the link below!