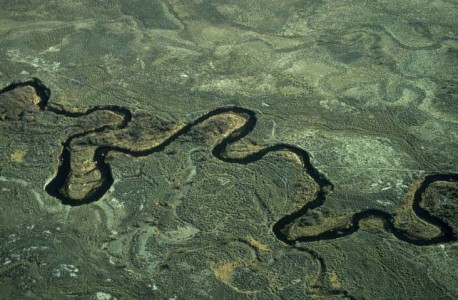 A Meander saved from uoregon.edu

Chris & Kevin meander through a preview of Hell In A Cell by way of reviewing this week’s edition of Raw. The guys start with the focal point being Undertaker taking on Brock Lesnar. How was Lesnar’s appearance on “Stone Cold” Steve Austin’s podcast? Did any new ground get covered? Was it just a further peak into Lesnar’s life? One of Lesnar’s possible opponents at Wrestlemania could be Roman Reigns. Will he get a big victory over Bray Wyatt or will the villain prevail again? Randy Orton now has an announced injury so what happened to Luke Harper? How much does their absence hurt the under card of HIAC? Are the Dudley Boyz stale already? Should they really take the titles away from New Day? Even though the Divas had a singles match, was it worse than the predictable tag match? Has Nikki Bella won more without the title than with it? Chris & KEvin end by talking a little ROH. How well was the closing angle involving Adam Page, Jay Briscoe, BJ Whitmer & Steve Corino? Is Kevin Kelly tolerable finally? Which segment of the show was the worst? Find out when you click the link below!