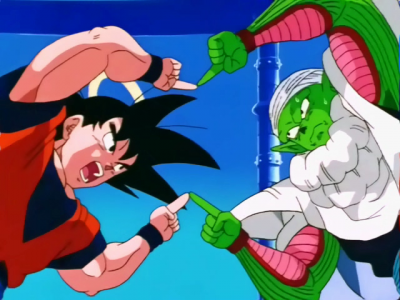 Chris & Kevin are back even after the wedding. They talk about the Sippy Time Beer supply that is left after the big shindig. As usual, they move on to talk about Raw. Kevin starts them off by talking about Bray Wyatt and his super powers to fuse with the souls of The Undertaker & Kane. Do his ridiculous story lines ruin his good matches? Is it a reason he keeps on staying in the upper echelon of the WWE? Will he ever make a WWE Title run? From there they meander through Raw talking about the returning Usos? Are they more important than the missing Dudley Boyz? Is there any chance they go on singles runs? Will the Usos make good foils for New Day? What is going to happen with the Lucha Dragons who have won a few in a row? Is Cesaro finally getting a push? Can you call it that when he’s feuding with Stardust? Chris & Kevin take their crack at the Divas. Do we finally have a clear heel in Paige and baby face in Charlotte? Or is the crowd flipping the script? How well dress is Becky Lynch these days? Is Sasha finally getting some alone time? Can the Bellas be better at something than Charlotte? Is there much to say about the Roman Reigns and Seth Rollins build? What are the new figures for Alberto Del Rio’s contract? Even if they’re paying him less than we all thought last week, why is he being booked so poorly? Find out our thoughts on these topics when you click the link below!