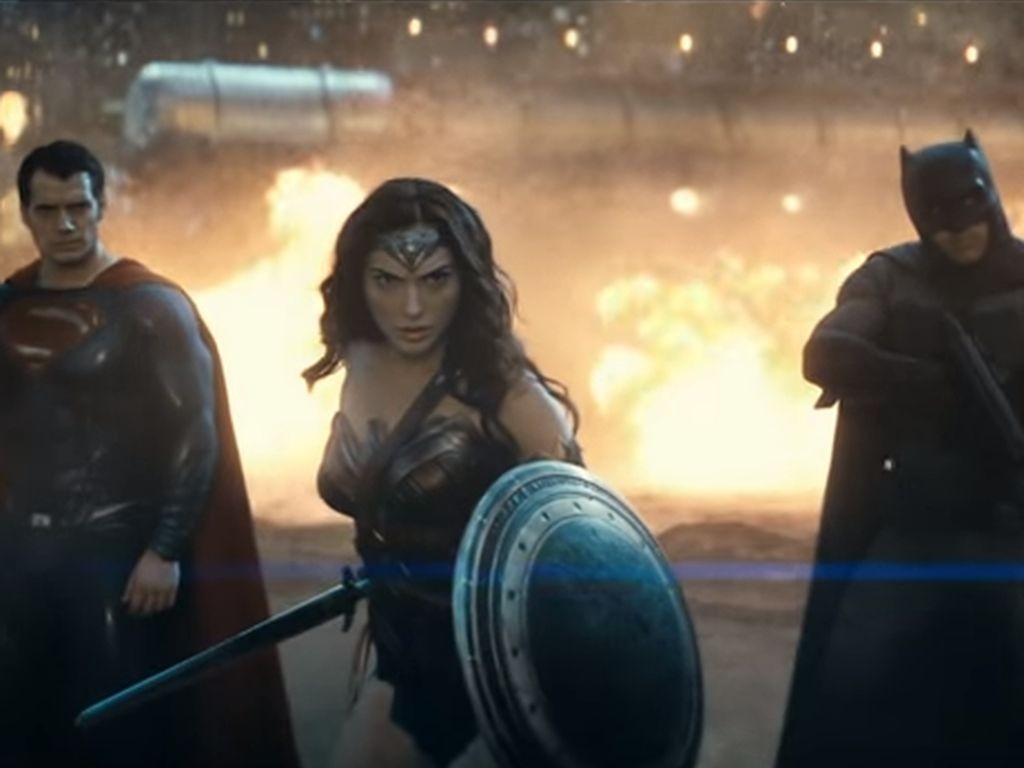 Oh yeah gang, We Watch Stuff is back tackling the big issues in entertainment and culture. Just who is Twitter for now? Is it fair to criticize something without knowing it is a remake based off a book? Why is Batman V Superman so divisive? Would the Wonder Woman reveal have been bigger if we weren’t in a spoiler type online culture? What is wrong with the Entertainment Weekly cover? How did it get by Marvel and Disney? Is it a subtle jab from Time Warner against Marvel? If there is a majority complaint against comic movies; how are they so successful? All of these questions get answered including; why is Felicity such a damn hag to Oliver?