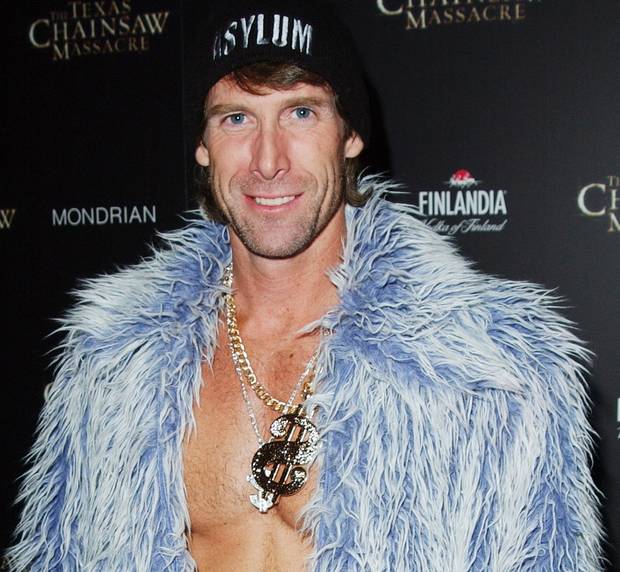 It’s another week without a format and the boys deliver with “We Watch Stuff.” Why is Michael Bay wearing a blue fur coat and gold chains? Should we judge him for that? What happened to celebrating success instead of ridiculing the loser? When is it acceptable to ridicule the loser anyway? Why aren’t Disney taking more chances with their movies? Should they even bother? What studio had the most in the top ten for 2016?  Was “The Great Wall” a flop?  Is there validity to the idea of Matt Damon only being popular for Jason Bourne?  What about the rumors around Ben Affleck and Batman? Crazy stuff huh? What is going on with Marvel comics? Who the hell are the bad guys now? How do celebs deal with the constant negativity around them and about them? All this and so much more gang. All you need to do is download and give us a listen.