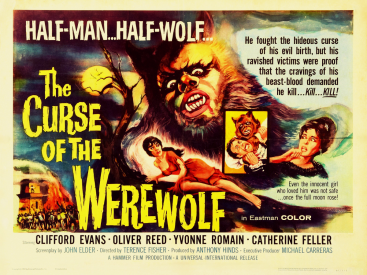 Chris & Kevin are back in studio. They start off by talking about the hometown curse that even AJ Styles isn’t immune to since he took a loss to Dolph Ziggler. No really, the guy the WWE has buried over the last several years beat Styles. Although that was interesting, the women’s MITB match with Charlotte, Becky Lynch, Carmella, Tamina & Natalya caught our attention more. How does Naomi feel sitting on the sideline for what is one of the few gimmick matches the WWE hasn’t used for the women yet? Did New Day get off to a good start against The Usos? Since the women’s division is so good on Smackdown Live, Why is their tag division so bad? The last big topic of that show was the tone deaf response of Randy Orton to Jinder Mahal‘s big win. Shouldn’t Orton at least show him some respect instead of treating him like a jobber who got lucky? Don’t we all think the WWE could have worded his promo better? Chris & Kevin move along to Raw to talk about their stellar matches but less than stellar segments. How is their main event scene looking with another multi-man match? Is Seth Rollins the most likely to win? Is it because a loss to Brock Lesnar won’t hurt him as much as other contenders like Finn Balor and Samoa Joe? Is Bray Wyatt an attractive match up with Lesnar? Does it still feel like they’re holding off on Roman Reigns vs Lesnar 2? Is Raw stuck in the same rut with the women in that their stories make no sense but the match up of Bayley vs Alexa Bliss will still be good in ring work? What was weirder, Corey Graves getting involved in a story line with Kurt Angle or The Revival acting guilty while Big Cass also acting guilty about attacking Enzo Amore? The guys close the show talking about Chris’s Fozzy experience and Kevin’s trip to Pro Wrestling Live. What was the Bell Time Beer of the show? Find out by clicking the link below!