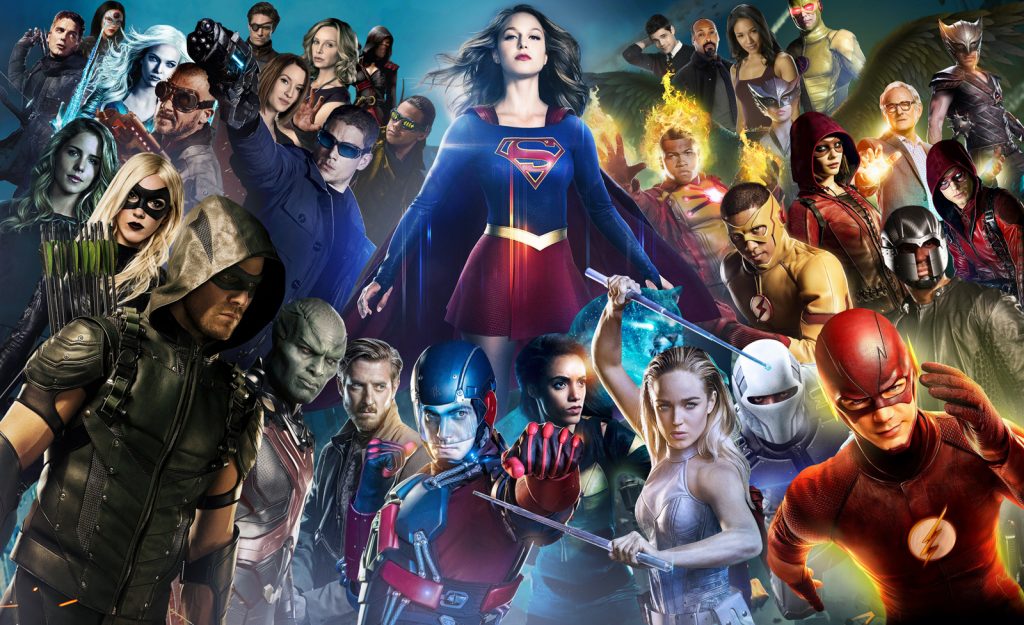 The boys are back this week and “We Watch Stuff” is something special. The boys were so shocked with Arrow this week they decided to record right after the credits ended. What happened that would make them excited children? Was this the best episode of Arrow?  What a week for the CW Arrowverse shows? How does Supergirl continue to portray Superman at his finest? Who or what is the mystery at the end of the season finale? How well did The Flash weave all this seasons storylines in to a satisfying and plain cool season finale? Did any of the Arrowverse shows have a happy ending? Not to be left out of the discussion the guys talk about this seasons Agents of Shield as well. After arguably their best season where does the series go now that it is being moved to Fridays? Oh and how about the fake X-Men shows; The Inhumans? The boys also discuss Jinder Mahal and is surprising WWE Championship victory. Who changed his mind about Jinder’s celebration on Smackdown Live!? It is a packed show so download and enjoy won’t ya?