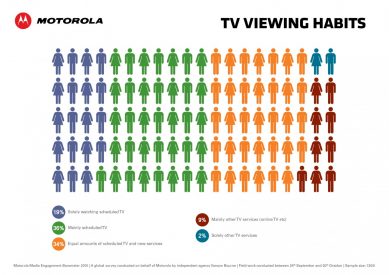 Saved from visual.ly. I’d imagine you see the gigantic Motorola logo in the upper left.

Jeremy & Kevin come to you on a week with a whole lot of professional wrestling. How much of it did your hosts watch between the UK Special, NXT Takeover, Backlash, Raw and Smackdown Live? Even Impact Wrestling and ROH got dragged into this conversation. What hinders their viewing habits the most? Is it the summer weather? How about the NHL Playoffs? Is there a reason to watch the NBA Playoffs when teams are getting blown out and swept in Conference Finals? Is there a point where the WWE has to worry about their sliding viewership? Can making in roads in India with Jinder Mahal as champion do the trick for the WWE? How fascinating is it that the WWE is catering to multiple foreign countries? Is there only one reason to scratch your head about Mahal’s positioning? Why did Shinsuke Nakamura not have a more dominant win over Dolph Ziggler? Was there anything else on Backlash worth talking about? How much interest in Raw did Jeremy lose with Braun Strowman being out with an injury? How much have injuries wreaked havoc on Raw’s roster recently? Will it still inevitably lead to Roman Reigns taking on Brock Lesnar in New Orleans at Wrestlemania 34? Kevin tries to end the show with the Bell Time Beer of the show that turns into it’s own conversation. Hit click and enjoy our content over the WWE’s.