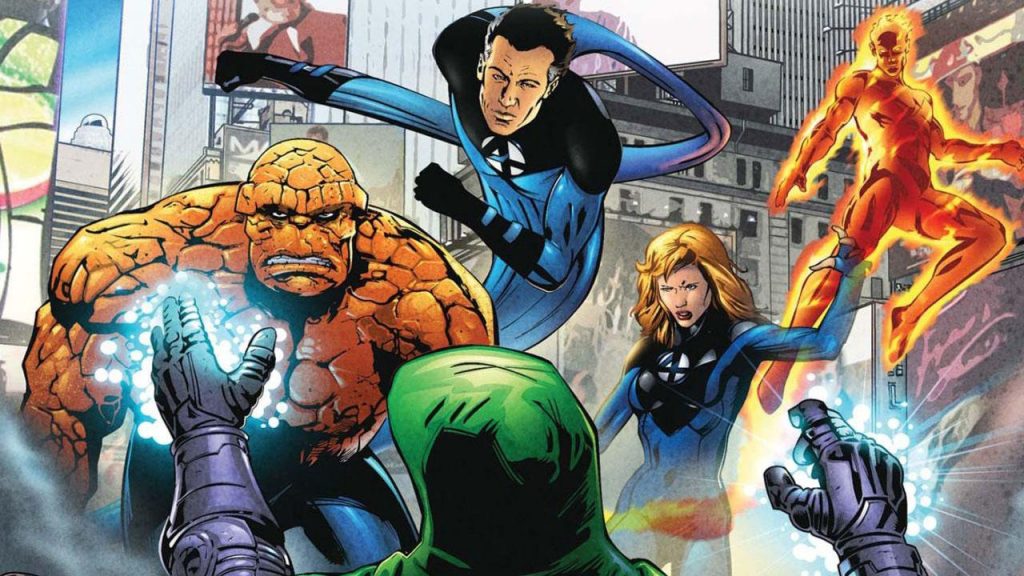 “We Watch Stuff” is back this week and the boys make the most of a sow news week by discussing some of the news they missed last week. When is Fox finally going to give up and let Disney have The Fantastic Four back? What is the appeal of a Fantastic Four movie focusing on the kids instead of Reed and Sue? DO they even matter? Isn’t it all about Doctor Doom at this point? What is the boys’ initial reaction to the official Inhumans trailer? Is this show going to appeal to a mass audience or is this show going for just the diehard comic fans? The boys then discuss half of the first season of GLOW on Netflix. Who remembers GLOW as a bastion of work rate and authentic action? Should actual wrestling be considered when discussing the show? All of this gets covered and a whole lot more. All you have to do is download and give us a listen.