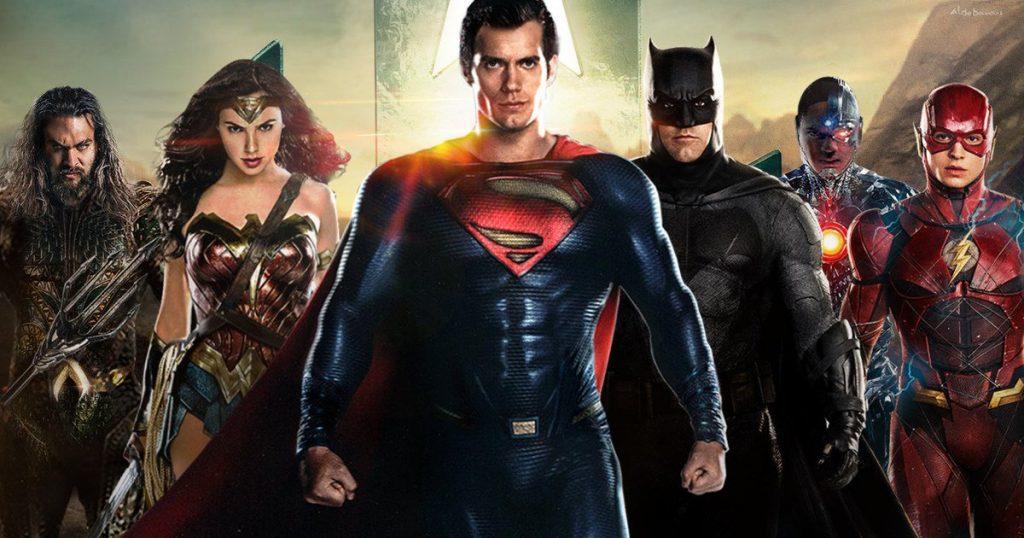 “We Watch Stuff ” is back at about 60% this week as Jeremy is sick but Shahid saves the day. Both of the boys saw Justice League early and they are here to talk about it all. Was the two different directors noticeable? What character still doesn’t impress Jeremy? How does the tone of Justice League compare to that of Batman/Superman? Why is it always so damn dark in these movies? Does Ezra Miller’s Flash make you forget about CW’s Flash? Is one better than the other? What’s with a the shirtless superheroes? When did the Amazons start wearing armor from Adam & Eve? Was the movie successful in making Aquaman cool? Who would see this movie if they haven’t saeen Wonder Woman or Batman/Superman? Can you believe the final after credits scene? All of these questions get answered and a whole lot more. So get to downloading won;t ya?