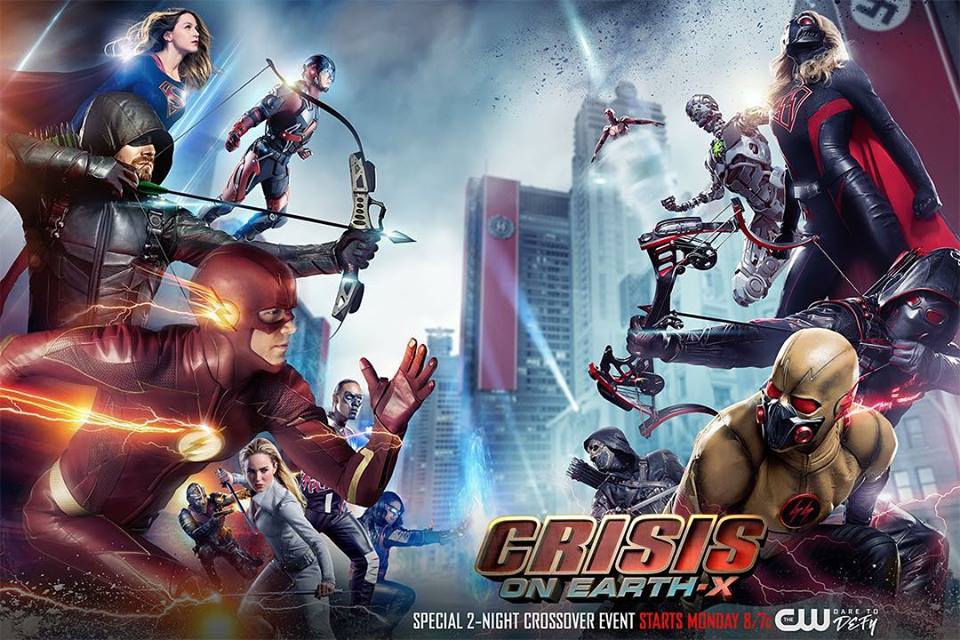 After a week of sickness and food the boys are back talking about how great it is being a comics fan. The boys discuss the release the Avengers: Infinity War trailer. How long is this movie going to be? Is this going to be more of the same from Marvel? Is Thanos related to a former NFL head coach? Who was missing from the trailer? They also discuss the epic Arrowverse crossover. How did this television show do DC Comics way better than Justice league did and on a way smaller budget? Speaking of Justice League, the boys talk about the rumored creation of The Legion of Doom in the DCEU. Is taking the Avengers formula but for bad guys a smart move? Can they make it work? How can the DCEU actually move forward and be financially viable? All of this and more is right in front of you. All you have to do is download and give it a listen.